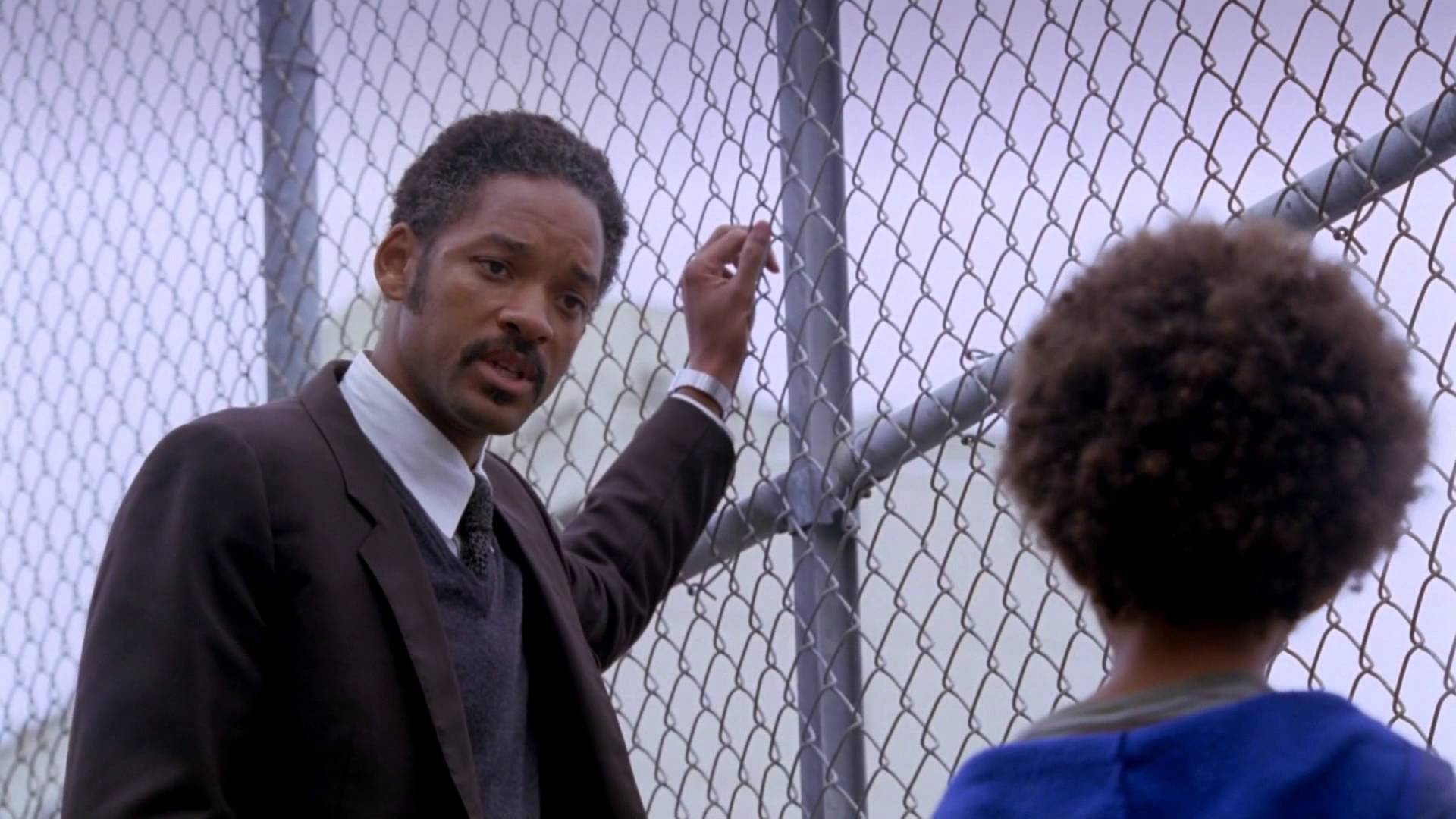 Starting a business is such a challenging decision that needs a huge push of motivation. You need to be a fear free person who has enough resilience and ambition. Probably you will need to get inspiration from previous entrepreneurs and learn some life lessons from them. So why not do it through watching movies?

The film is based on a true story of Joy Mangano, an independent self-made millionaire who started her own business empire from scratch. The movie depicts all the challenges, family issues she faced as a divorced mother with two kids. Her childhood passion was inventing, and as an adult and housewife, she invented the miracle mop that turned into an overnight success. That’s the start of the movie not the end; an inspiring story that you must watch yourself.

Anne Hathaway, an inspiring young lady who has her own fashion retail business that is booming. They decided to hire senior interns, not that kind of senior in college but seniors in life. Robert de Nero, a retired 70 years old who applied for this internship to get rid of his boring life. The demanding workaholic boss didn’t really like the idea of having him as an intern at her office but things aren’t really what it seems at the surface.

One of the most significant things about this movie is that it was aired right after jobs’ death (the founder of Apple). The movie shows the ups and downs in Steve jobs life, this main certainly revolutionized our daily life. The one thing you can learn from this movie is that no matter what you are facing you keep fighting for success.

Ever wondered how the top leading enterprises started? Facebook for example. You have to watch this movie to know the story of how Mark Zuckerberg the founder of Facebook, turned from an ordinary Harvard student to a multi-billionaire businessman. This movie gives a heads up for every entrepreneur on

This movie was originally made for television to depict the early stage of Silicon Valley; the main leading technological hub in the USA. It combines the success stories of both Bill Gates and Steve Jobs. The founders of Microsoft and Apple are the stars of the movie, what else would you need to watch to get inspired?

This movie describes the struggles and challenges of a fresh graduate who is looking forward to being a great writer. Andy worked for Runway magazine that was like the manual for fashion. Unluckily, her manager Miranda Priestly the editor was not easy at all and kept giving her impossible and ridiculous tasks. She definitely thought of quitting after few months but then she decided to let the cold war begin. After all, she discovered that she is turning into a person she is not only to please her boss. This movie teaches you not to lose yourself in the process of running after your dreams.

One of the most inspirational movies in general, it is based on a true story of Chris Gardner. Will Smith a father who cares only for his son, he went through tough situations but didn’t stop fighting for his dream. He needed to get his dream job at any cost. The movie reflects what passion and sacrifice truly mean and those are must haves for any entrepreneur.