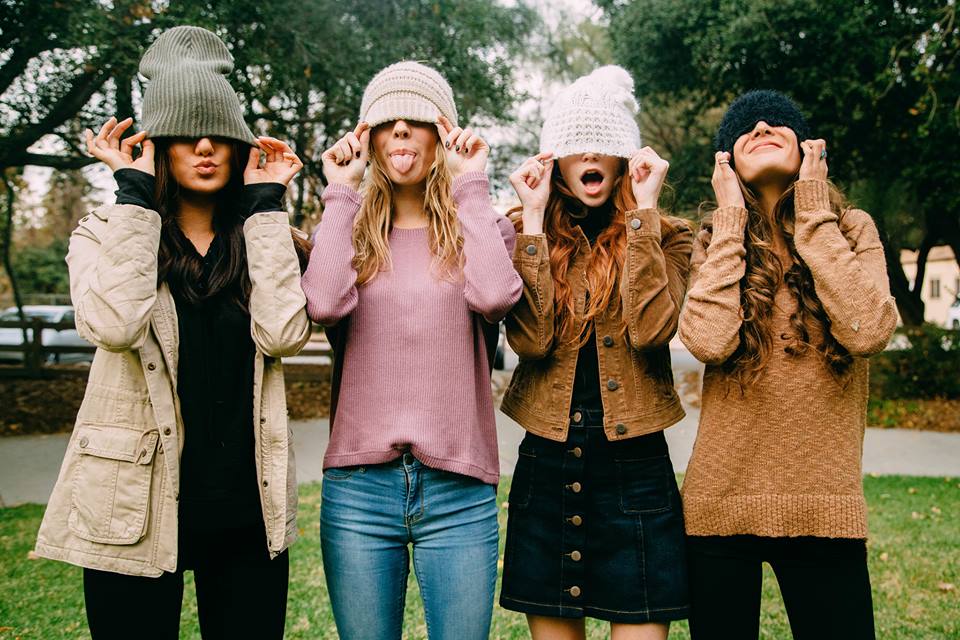 The Most Youthful Brand Decided Finally to Open in Egypt!

On November 2016, Aéropostale has launched their social media campaign teasing the audience of what is coming soon to Egypt. Everyone got up and down to know what they were planning for. The HUGE success they achieved was just not expected!

An international fashion brand and a specialty retailer of casual apparel and accessories; Aéropostale, was so smart to offer EGP.500 Vouchers for the first 200 purchasers at the opening of the store in Cairo Festival City Mall. It wasn’t only about the tempting offer, but also they planned for a Drum Circle Show and a FREE AEROFEST Concert featuring the Egyptian singer; Mahmoud El-Esseily and the upbeat Egyptian band; Sharmoofers. Their offer had everyone going insane to be first in getting the Voucher and attending the concert!

Early morning on the Grand Opening day; Friday, December 2nd 2016, there were large queues in front of the store. It was perfectly organized as they made it smooth for the first 200 customers to enter the store and closed it to make sure everyone receives the promotion just as promised.

A Drum Circle Show took place in front of the store grabbing everyone’s attention and engaging with all people of all ages. Aéropostale has let everyone enjoy the atmosphere and have some fun time. It was not only a show but they did not hesitate to let everyone participate!

Aéropostale planned for every detail throughout the day including the bad weather and rains. They made sure everything was going right as planned by building a huge tent for the audience in case the weather decided to play unexpected games.
Thousands of people showed up at AEROFEST Concert. The team operating at the gates was super friendly and welcoming. The music was on all the time and it was on FIRE. Basically, there wasn’t a single chance for anyone to resist dancing or enjoying every second of the overwhelming festival.  Aéropostale guaranteed not to leave a second without pleasing the audience, even the time in between Mahmoud El Esseily and Sharmoofers, dancers entertained the audience along with the non-stop music.

The most fun part was going with the trend by taking a video for #Manquinchallenge with the audience!

Aéropostale came to Egypt with huge success and they knew exactly how to do it right. And although it was a packed event, everyone loved how entertaining it was!