The battle is over! Amazon has placed their biggest bid this year by acquiring the largest online shopping website in the Middle East!

Amazon announced today that it had agreed to acquire Middle East number online retailer Souq.com based in the United Arab Emirates.

“Joining the Amazon family will enable SOUQ.com to continue growing while working with Amazon to bring even more products and offerings to customers worldwide” according to Souq.com statement. 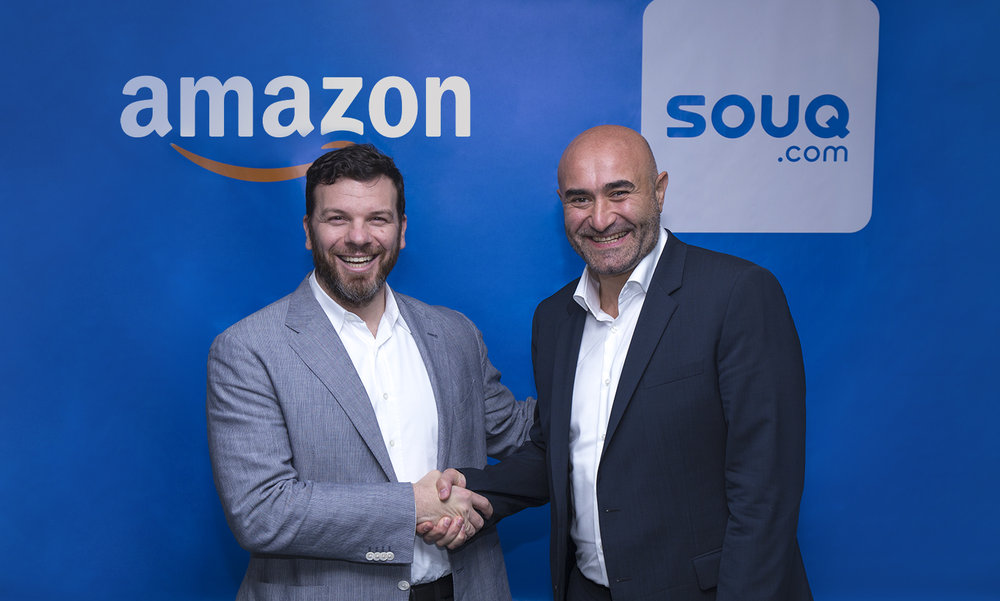 The value of the deal was not disclosed, however; the company was valued above $1 billion according to CB Insights. It is interesting to know that Emaar Malls, Dubai’s biggest real estate developer, said on Monday it bid $800 million for Souq.com.

“Amazon’s entry into the region reflects the visionary foresight of His Highness Sheikh Mohammed bin Rashid Al Maktoum, Vice President, Prime Minister and Ruler of Dubai, who launched Dubai Internet City in 1999 and adopted the e-commerce and online business legislation of 2002,” said His Highness Sheikh Hamdan bin Mohammed bin Rashid Al Maktoum, Crown Prince of Dubai.” Furthermore, it reiterates Dubai’s position as a regional and global hub for the world’s biggest and leading organizations, fostering in its ecosystem that amalgamates the brightest minds, talent, thought leaders, entrepreneurs and investors from around the world.”

The acquisition is expected to disclose by end of 2017. Well done Amazon, and congratulations to both Amazon and Souq!