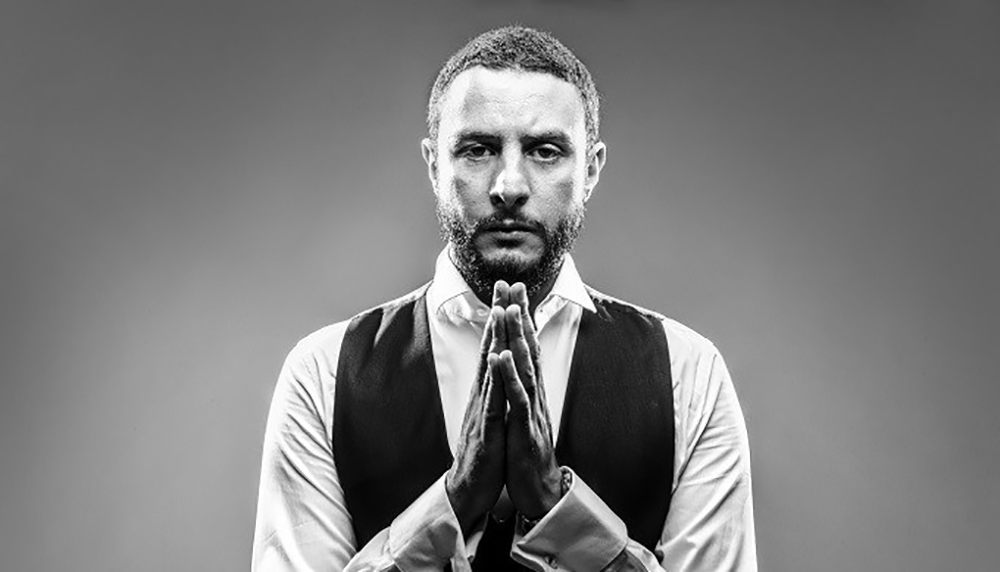 So the Internet is buzzing, yet again, about Ahmed El Fishawy. A post came out during this weekend, featuring a photo of Fishawy bare, with all his tattoos seen, laughing. The post talked about how he is a role model, that he does what he does and doesn’t care what other people think.

He even discussed the matter on TV a few months back stating that he drinks, smokes, scores, has tattoos, piercings and whatever else. He was completely comfortable stating it because in the end, it’s all a matter of personal opinion, and everyone should just mind his or her own business. If someone’s doing something that’s not harming anyone else, then where’s the problem exactly?

Then, a later post was shared questioning how Fishawy could be considered as a role model. That him coming out and stating doing what he does could be considered a form of him not being a hypocrite, and just stating facts as they are. Which indeed, should be the way of thinking most people should follow. But not when it comes to doing bad things that may harm them.

The saying that ignorance is bliss can come through different aspects. You’re shadowed from the facts because God is protecting you. That maybe one day, whatever is you’re doing wrong will just go away in some sense. Of course, it’s easier said than done. But at least the details will still be kept a secret. It’s a blessing in disguise.

Some may view the perspective of Fishawy letting it all out, to the public in specific, maybe he wants to be transparent for his fans. While other’s may view it as a means of bragging. It’s occasionally seen that when someone talks way too much about something they have or are doing, then it’s because they’re filling their emotional void with tangible items that because they have it now, or are using it, they just talk aimlessly about it a lot.

Remember Shia Labeouf’s paper bag with the ‘I’m not famous anymore’ written on it incident back in 2013 during the premiere of Nymphomaniac at Berlin Film Festival. He was viewed as a victim of society’s thoughts, comments, and criticisms. And it as it happens before everyone’s eyes, Ahmed El Fishawy may be going on the same road.