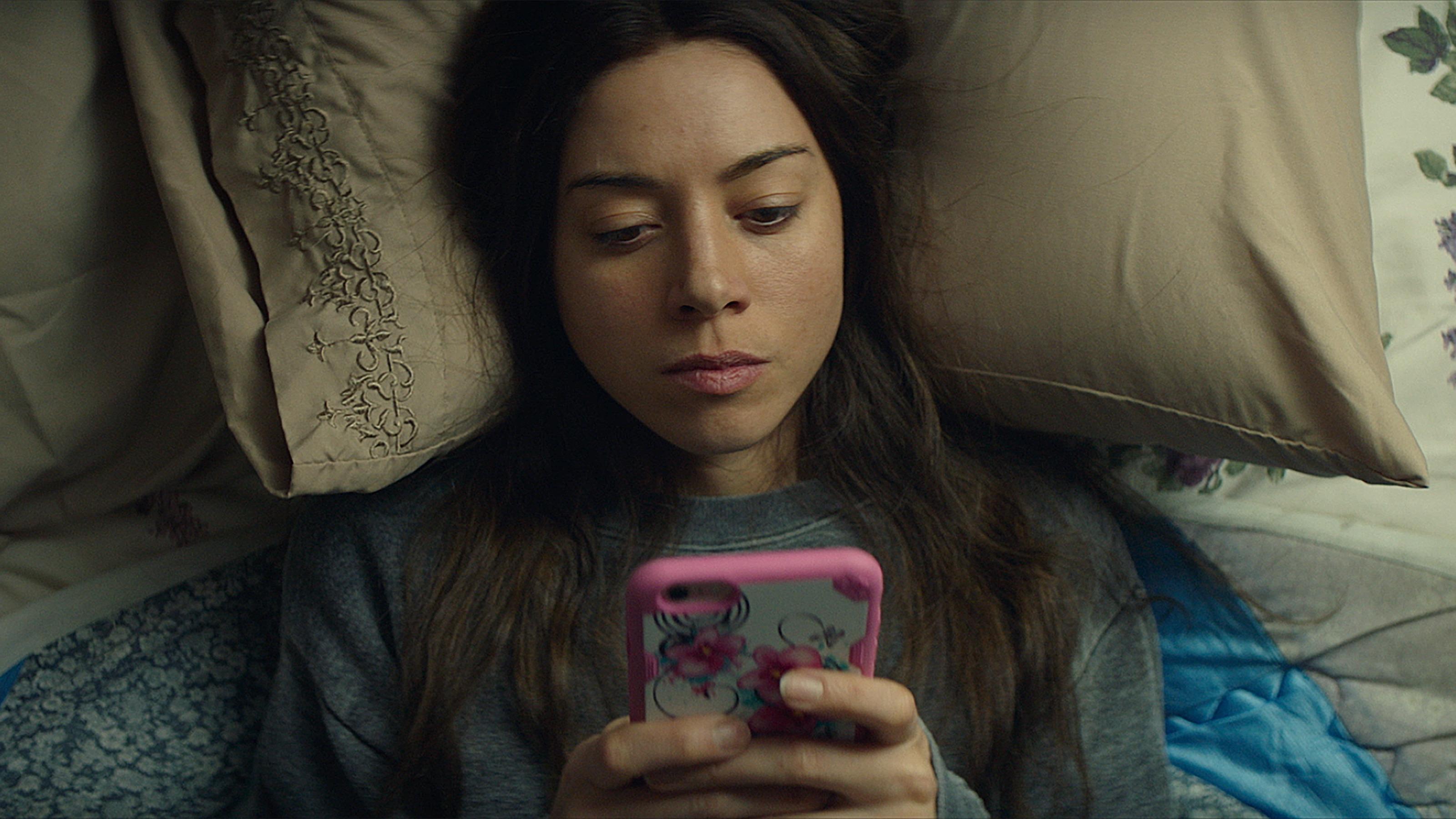 Ingrid Goes West is truly a troubling, yet eye-opening story about how social media has created fantasies rather than realities. The 2017 film, starring the ridiculously talented Aubrey Plaza and Elizabeth Olsen has a rating of 6.7 on IMDb, with reviews claiming the story as different and brilliant take on the average stalker movie following themes of satire with today’s modern social media.

The movie follows Ingrid, a social media stalker, who becomes so obsessed with what other’s post online, that the obsession quickly grows to envy. That later grows to Ingrid actually moving out to LA just to continue stalking her latest obsession, an Insta-Star played by Elizabeth Olsen. And the story just goes from there.

As they say, sometimes the truth hurts, and that’s exactly what Ingrid Goes West portrays. The reality of how our modernized society has become, focusing more on the on-growing Instagram society that has most people becoming more than just mere fans of someone’s content. People nowadays have transformed to stalkers, monitoring their phones and obsessing over other’s selfies and ‘not-so-real’ views of their everyday life.

Just because you post a photo of a book, doesn’t really mean that you’ve read it.

This film portrays perfectly how double-edged, naive and misleading social media has become. Deriving from its main objective of simply ‘connecting people’. As sometimes, meeting the person in real life can show you more about who they really are rather than overly filtered Instagram snaps.

Here’s a sneak peak of the movie:

After viewing this black comedy masterpiece, you’ll find your mind suddenly cleansed and maybe thinking twice about what you post next to your Instagram or whatever social media platform of your choice.

It truly is a mad mad world out there.