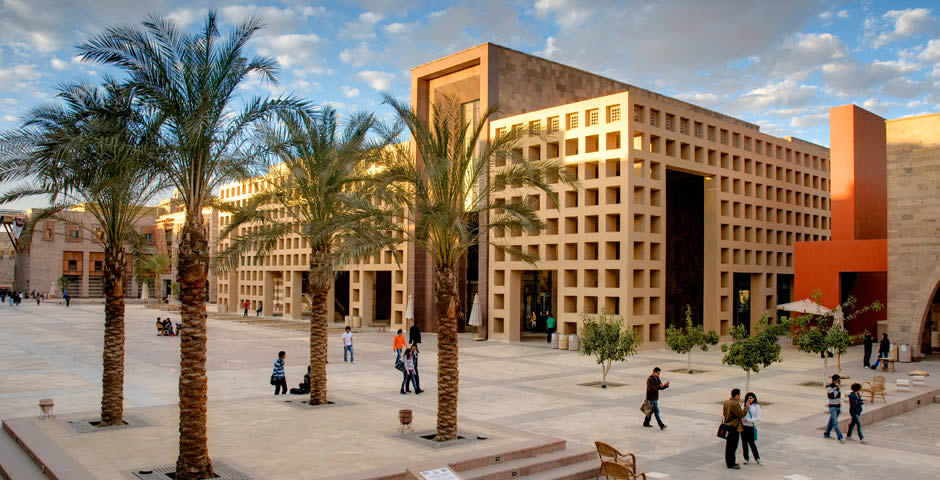 The American University in Cairo (AUC) has overturned it’s decision of banning the Niqab inside Campus, after meeting with a group of Niqabi students to discuss their concerns about the decision.

The decision of banning the Niqab was officially announced 2 days ago but students and staff have been hearing about it since December 11th. The new rule resulted in a lot of rage and criticism from the students at AUC and even outside, as the decision was sudden and students had no idea about it. Some students even knew about it from the security at the doors.

A lot of reactions have resulted from the despised decision including a social media movement with the hashtag #aucbansniqab. A campaign which aims to show everyone’s disapproval of the decision and to the fact of repressing niqabis’ right  in education.

AUCians also made a stand to show their disapproval of the new decision. Girls wore the “niqab” or a scarf around their faces, and males joined as a support.

But although the decision was reversed, debates are still taking place over social media, as some believe the decision was vital and should have stayed effective for the safety of the university while other believe that it was against religion and freedom.

Whether banning the niqab was indeed for security reasons, no one should ever be deprived of their right to get the education they need, regardless of what they choose to put on their head and faces. And one would like to think there are better approaches to establishing security, other than banning the niqab.