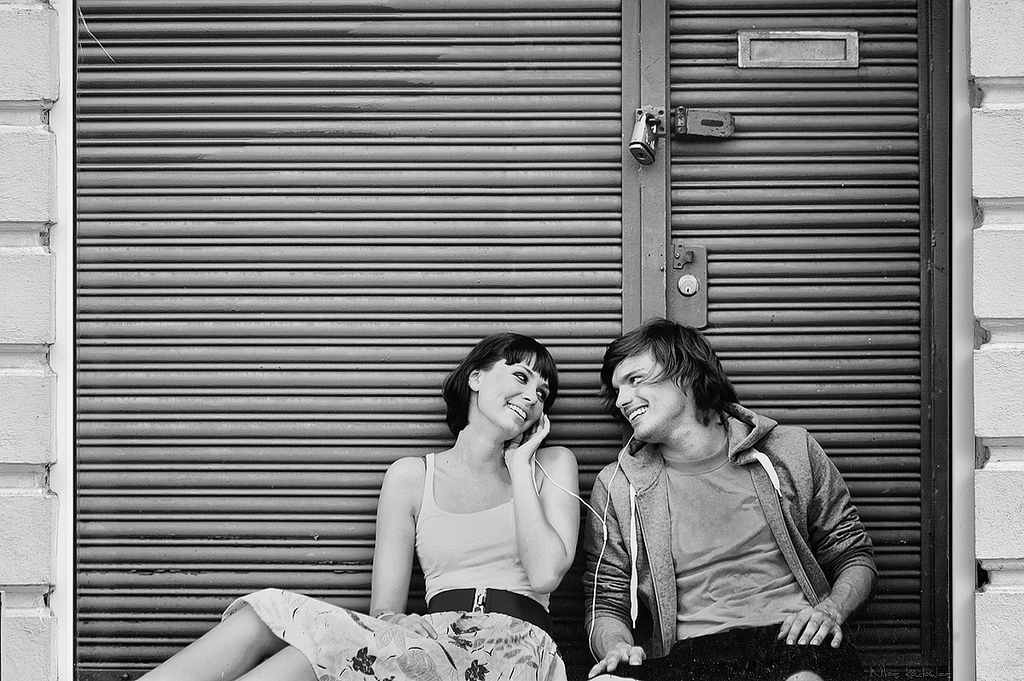 Earlier this week, I was scrolling through social media channels while at work, and I stumbled upon a post which said that it costs 0$ to be nice to people. It made me wonder why anyone would think of writing this. I started analyzing people’s actions and how they treat each other, trying to understand where the creator of this post came from. I started noticing day to day situations that are so common to most of us they’re almost acceptable and considered a norm. Whether we exhibit them or they happen to us, below are some of the most common ways we mistreat each other.

Mistreating People for No Reason

It’s so ridiculous, and it has actually become a trend. Mistreating people without a valid reason really speaks for what a shitty person you actually are. People now a days do not think twice before mistreating people, all in the hopes of appearing unapproachable, cool, or macho. Stop blaming your crazy mood swings, you can do a better job.

Avoiding People Because They're Different

We all have our own personalities, characters, and mindsets, and some people are so stubborn, they would not mingle with anyone different than who they are. Avoiding people because they’re different is immature, and later on, you will come to realize that you are not growing and expanding. Keeping yourself locked in that bubble of yours, will most likely have negative effects on your personality.

Hate is a powerful word, and although disliking people is quite common, hating certain individuals does not make you a bad person. Hating someone might rise form a series of unpleasant experiences, some of which you may or may not have control over, but projecting your feelings of hatred and loathing towards that person, something that you do have control over, however, is immature. Just because you hate someone, does not give you the right to disrespect them, publicly, or behind their backs. Gossiping about them, or plotting revengeful plans only speaks for how you respect other people, how you respect yourself, and how you actually deserve the shit-storm that’s coming your way later in life.

We do not live alone, no matter how engrossed we are in our own worlds and no matter how tempting it is to avoid people at all costs, our lives still complement each other. We are bound to have to deal with people every day, so the next time you think about treating someone like shit, blame it on something other than your mood swings. Own up to your hurtful behavior, the sooner you come to terms with them, the sooner you’ll be able to fix your attitude. And just as you’re going through things that people don’t know about, other people as well, are going through ordeals that you know nothing about. This is just a random reminder to be the shoulder that you need.

Let that sink in.