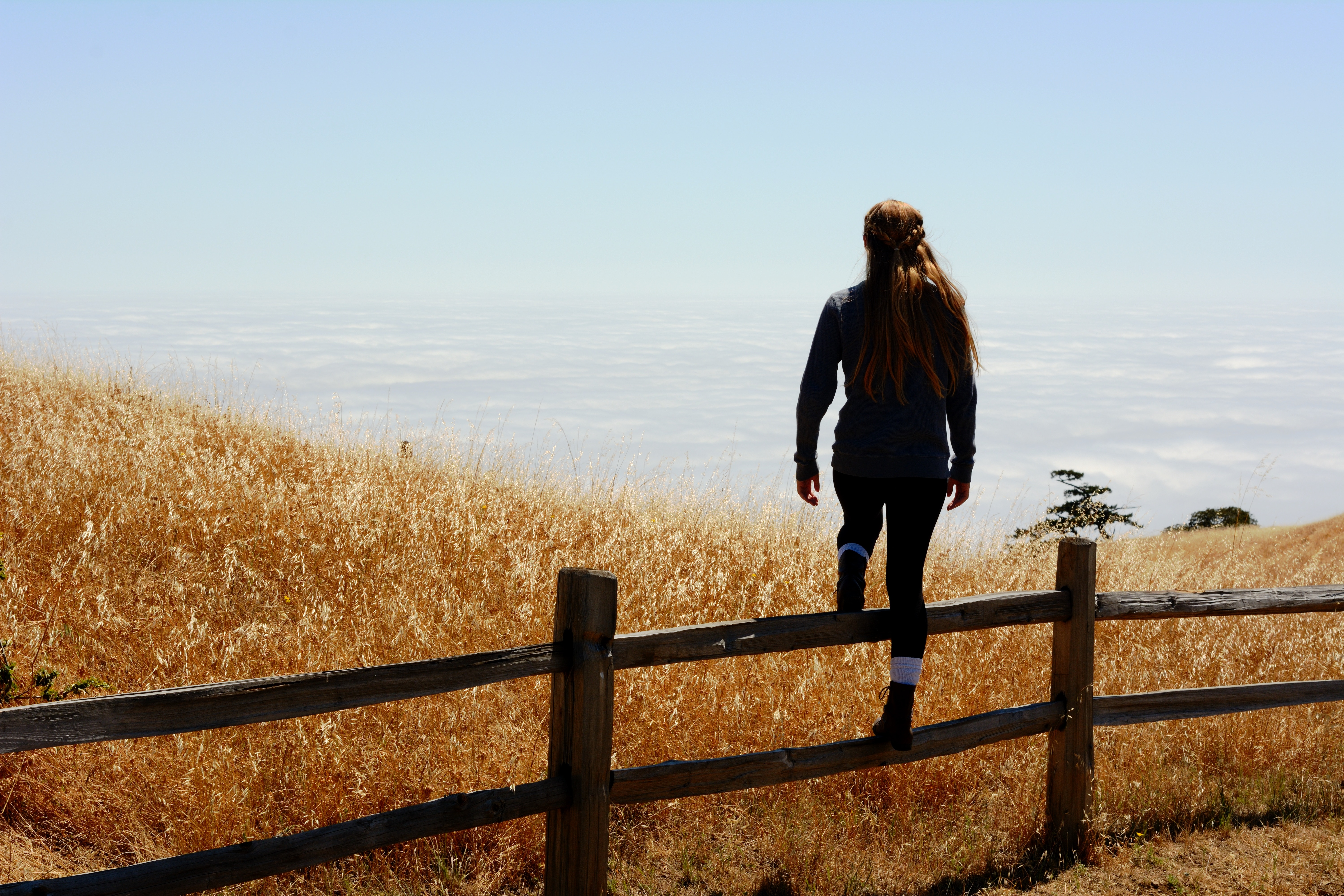 Remember watching the Olympics Every four years? It’s considered a ritual for some, to always keep in memory the events that were occurring in their lives during those specific Olympics competitions.

Everyone cheers to the champions representing their countries, and goes wild when their teams succeed and win medals. The players aren’t the only ones to get extra screen time, the team members would also get up and celebrate their medals, because they too, worked hard for this medal. Their collective team-effort did not go to waste. They won the Olympics and they get to go back home, as champions!

And so do you. You go back home every day, after a long day of working hard, a champion. Only you shouldn’t be focusing on the bronze, silver or gold, you should rather be focusing on success, achievement, experience, self-discovery, and knowing your limits.

Nothing is better than having unlocked your full potential, and upgrading your standards to what you would let into your life. Stop wishing and daydreaming of what it would be like to be an Olympic champion, competing and winning medals, and rather start acting like a gold medalist of your life.

Because as you’re sitting here right now, possibly working or studying, you’ve won gold a long time ago, my friend. Give yourself some credit. Applause the glorious achievements you’ve done so far, whether big or small, and throw in a couple more for the ones you’re bound to do next, because you deserve it champ! You have come a long way, and you owe yourself some props and credit.