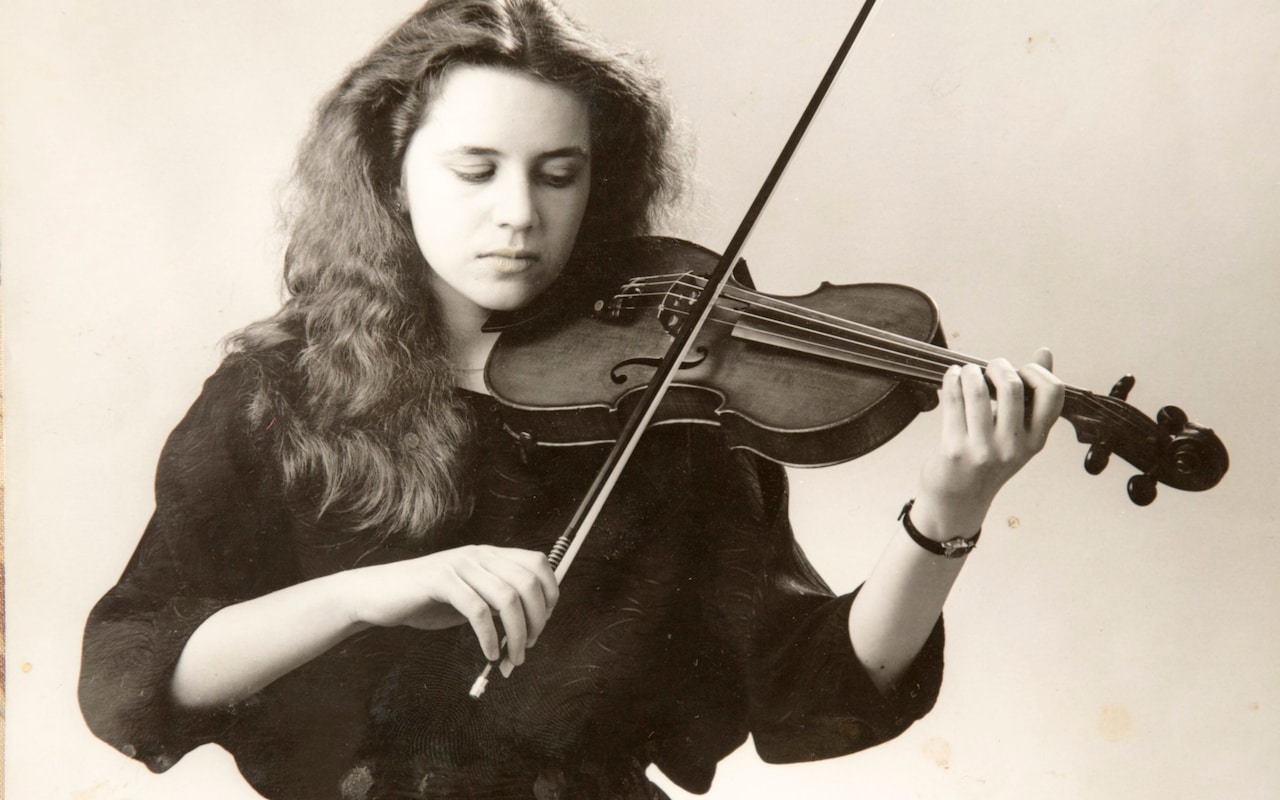 Once upon a time there was a girl called Rosemary Johnson. She was a beautiful girl that turned out to be an astonishing violinist and became a member of the Welsh National Opera Orchestra. She was doing good as her friend Alison Balfour, a fellow violinist, was saying: “I remember the first day Rosie came in, she had kind of musical look about her, that give us confidence in what she was doing”. All the people in the orchestra and in her life were very sure that she is destined to be a world class musician, but life as always, had another opinion.

In 1988 Rosie had a devastating car crash that had left her with a paralyzed body. The paralysis also took her ability to talk which left her in a suppressed state in which she couldn’t express herself and couldn’t hold her beloved instrument. As it was stated in the original article on The Telegraph, “She was unable to lift her beloved violin”, “She could only pick out few chords on the piano with the help of her mother Mary”.

After 29 years, scientists had invented a technology that had taken 10 years to develop, in order to make it possible for Mrs. Johnson to compose her own music again!

I am writing this article to talk about the music, that magnificent language that can bring back the speech to Rosie again.

Professor Eduardo Miranda, Plymouth University had said: “The first time we tried with Rosemary we were in tears. We could feel the joy coming from her at being able to make music”. As much as I agree, but I think there was something else to it. It’s the joy that had come from the returning ability of speech to Rosie, the ability to express her feelings. Even if she doesn’t talk anymore, but it is the ability you will only feel while you play on any musical instrument and you press the right keynote, to the right “unsaid” feeling, when the magic happens, tears will come out, the consistency and the harmony of the music will rise and rise till you finish expressing what’s going on inside you. In the end, you will discover that you had created a beautiful piece of music, you had expressed yourself in a way that if there was someone standing there, while you were playing it, he will pat on your shoulder with a gratitude look on his eyes that says “I understand!”. That is the ability of music ladies and gentlemen. That is the faith that you touch within symphonies of music, the faith in humanity!

I will leave you to watch the short video that had been made by Volvo Inc. but, I have a request for my readers, please pay attention starting the minute 5:00 while Rosemary was leading the orchestra to play the symphony to the audience and to her, try to understand and feel her emotions, try to understand what she is trying to say to each one of you and I am dead sure that you will love her emotional, musical speech.

“If this idea was developed it could have ramifications in all areas of someone’s life. Potentially I can see the ability for someone to express musically how they are feeling again without their ability to move their fingers, to communicate with words.” – Joel Eaton, PhD Research Student at Plymouth University