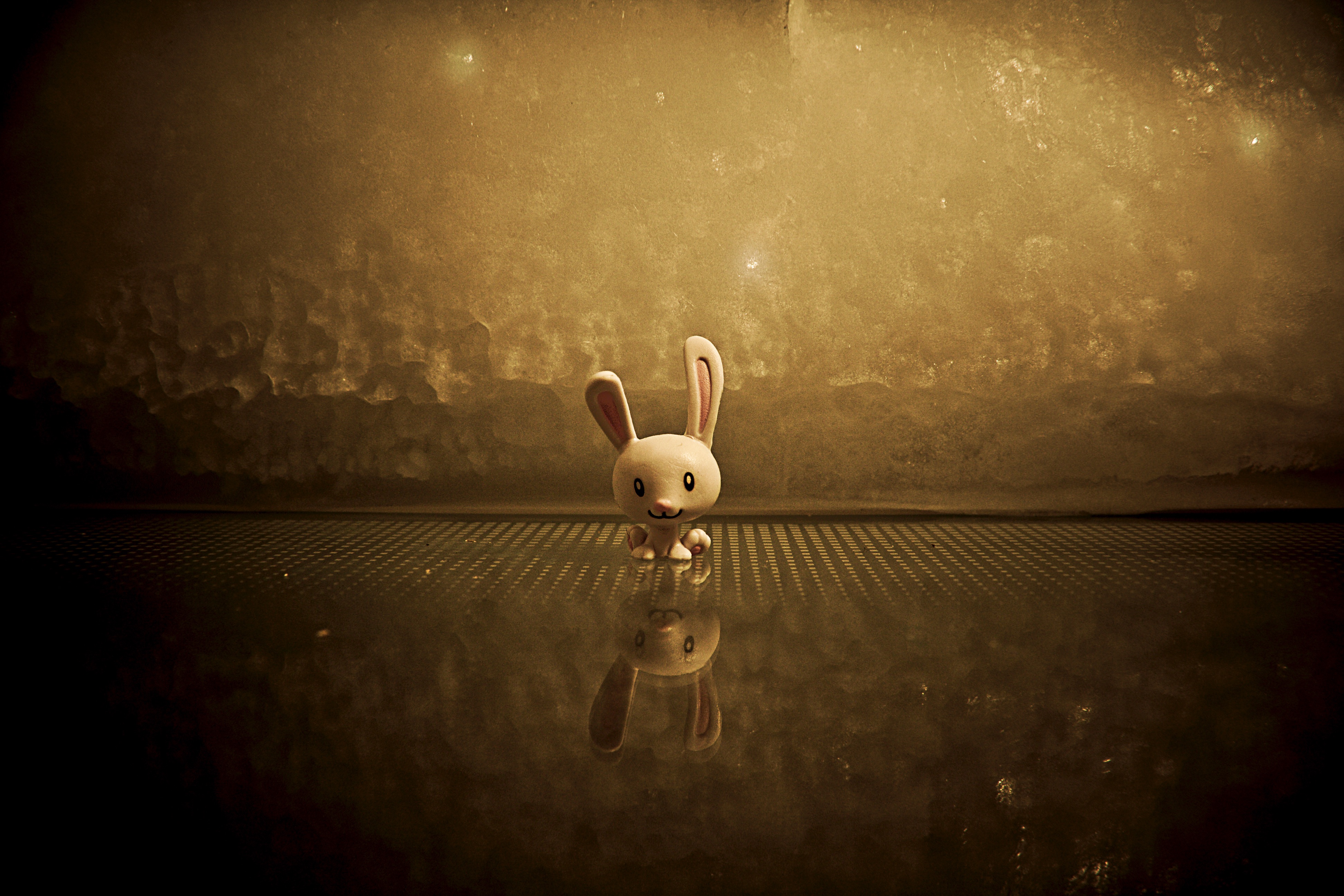 Change is not something to be taken lightly. Some absorb change and quickly adapt while others take a bit of time to get accustomed to it. Whether the change is in culture, technology or lifestyles. Still, people have a hard time focusing on their own business.

The Egyptian actor Ahmed El Feshawy was featured in an episode of Mona El Shazly’s TV talk show and has shown to be yet another example of being a minority in Egypt. And it’s not about being of a different race or religion, those are a completely different story, he is being judged for who he is.

So if someone has changed, either physically or mentally, most probably you won’t know anything about what they’re going through or have been through. Maybe it’s for the better or the worst. But is it your business to snoop in on? Nope.

Sometimes you find old school photos on your laptop and as you browse through them, all you think about is ‘was this really me?’ People change. Life is unpredictable and you learn something new about yourself each and every day. At times, the character you mock now for being either too girly or too gothic might end up being you in the future. Think about, release your old memories and encounter reality.

You’ll find different types of people in the street, and it’s mindboggling that it can actually cause a lot of stress and anxiety for some just to pass by in the streets of their own country. Uniqueness should not be something to be frowned upon but embraced.  And if you really think about it, every country encounters the same ordeal. But with the existence of social media, matters are made much more public and a simple photo can cause a massive propaganda.

Remember the time when ripped jeans were frowned upon? Well looky here, almost everyone has a pair in their closet. It’s just one of many examples why you should never go by people’s choices or mindsets. Do whatever that makes you happy. Because in the end, there’s a much higher power who will do so.

Yes, you should wear that tight leather pants or pierce your nose if you want to. Don’t think about who’s going to judge, because honestly, there are much more important things in life to think about. Like, what are you going to have for lunch today?