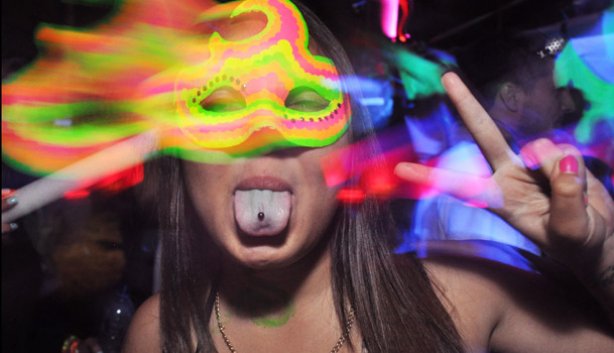 Scrolling down my Facebook Home Feed a couple of days ago, I see a video shared by a friend of mine. The name of the video was “Generation Z”. Being fascinated by the differences, the struggles and coping mechanisms of all generations alike, and finding Generation Z to be most intriguing, I click play.

You might wanna consider clicking play yourself, and then we can talk.

Are you gonna sit there and judge us, or do you get us?

Watching the video made me realize the immense amounts of time we spend judging, belittling and condescending the coming generations for the sole reason of living, thinking and wanting different things rather than actually trying to keep up and relate to them. The world is changing, and so do lifestyles, mentalities, ideologies and the methods of expressing them, and if you can’t find the capacity to digest that, you are bound to go extinct. Socially extinct.

Piercings, tattoos, ripped jeans and what not may be considered as signs of rebellion by most, or unorthodox and unconventional ways of life. These are nothing but forms of self-expression, something crucial and vital for any individual’s well-being. Some methods may contradict social norms, but seriously, though, fuck society and everything it imposes on people.

I approached the director Ashraf Hamdi, who also starred in the highly acclaimed Eshtebak, asking him what made him do it, and what he was hoping it would deliver. He had this to say:

“It’s a reverse psychology video that tells how this generation that was born with the internet, have a lot of energy and talent, and they might be channeling it in a wrong way just because they don’t get the right guidance that is free of judging and also they don’t get the support that fits the new era they were born in. But instead they are taught to follow the old rules, and that’s why they rebel.”

“I think it’s a pretty unique and interesting generation who will shape up the future (either negatively or positively), that’s why they need to be taken care of but with how the modern world is and not how the old traditions are, or else they will keep rebelling and lose their way.”

Gives you somethin’ to think about, doesn’t it?

Ashraf says he has plans on turning this into a voice note. Check his Vimeo account for more of his voice note series and other miscellaneous work.