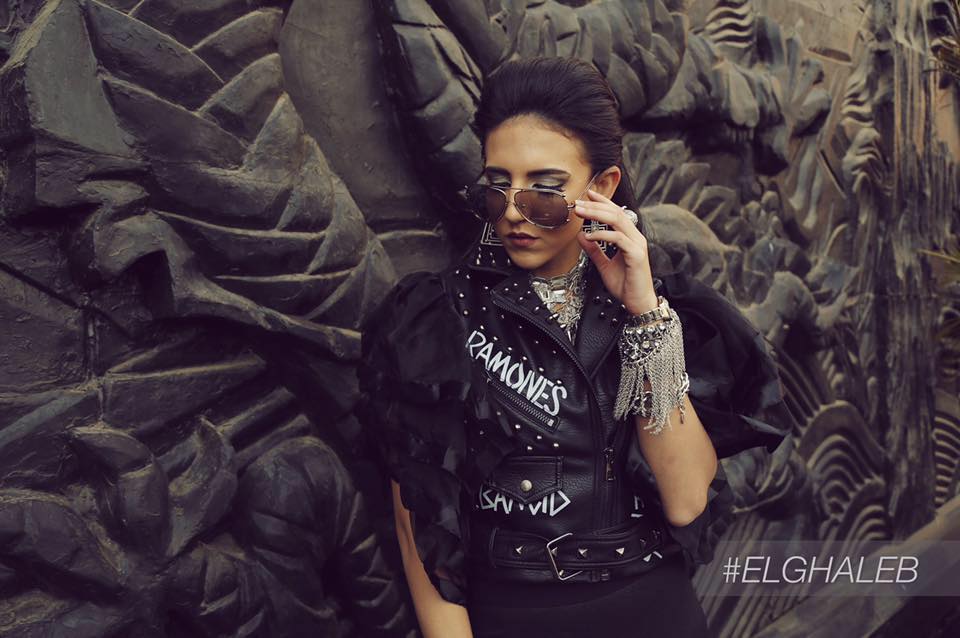 Last night, verified Egyptian instagrammer and famous fashion icon, Hadia Ghaleb, posted a rather personal testimonial on her Facebook fanpage, of her encounters with cyber bullying on social media channels and how she tries to shake it off.

The video had mixed reactions of supporters, people who knew what she was going through, people who encouraged her to “keep doing you”, debates on why is she considered successful in the first place and the generally acquired haters.

The haters were outraged by her snapchat filter, which some people thought was uncalled for, and a desperate attempt at being a fashionista. Some said they couldn’t take her seriously while tackling such an important issue, and others assured that it is within the job description of a public figure to accept criticism and fun-making. Others compared her to Trump and Hitler by calling them successful, conveying that you don’t have to be doing something worthy to be successful.

Watch and judge for yourself

Hadia had this to say about the video

“I have been accustomed to criticism, negative comments and cyber bullying. I have went as far as read comments and tweets about me that are void from any truths. I’m totally fine with criticism, what I’m not fine with is getting insulted and bullied and stand there with my hands tied behind my back. I refuse to stand there and not stand up for myself.”

It is not the first time cyber bullying has been addressed. The term has surfaced twice, just this past week, in the Egyptian social media. The first having started after the infamous picture of Mohanad Kojak and Ahmed Magdy at the Mawlana movie premiere earlier this week. People on social media attacked Kojak and Magdy for their queer-looking wardrobes and “feared for what is to come for Egypt’s future generations”. Some people said Kojak deserves to be cyber bullied because he cyber bullies himself and that he made fun of everyone during his debut at Project Runway!

What are your thoughts on this?