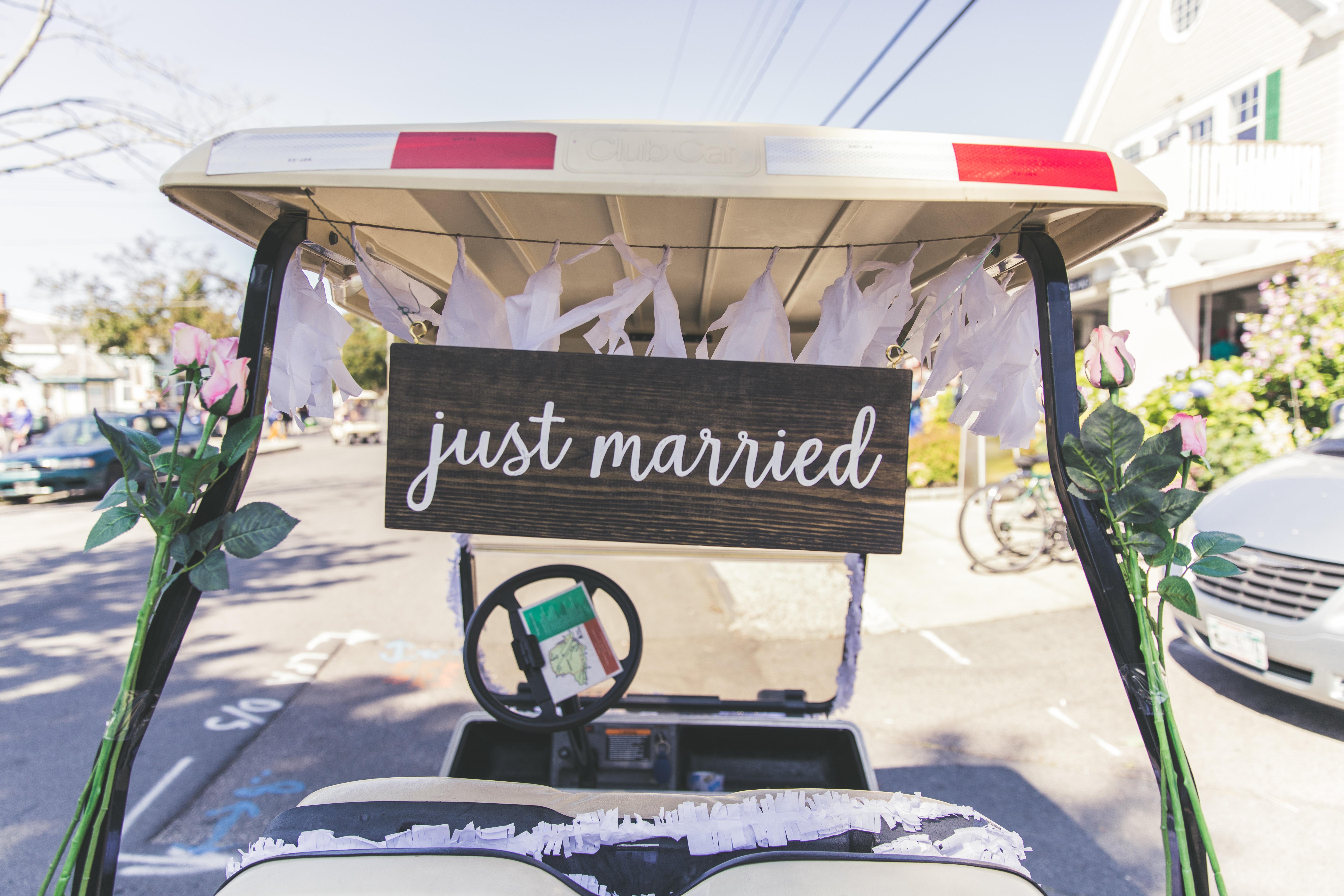 Getting married nowadays in Egypt has become the biggest obstacle and nuisance a man could possibly face. It has become one of the heftiest and most substantial investments of our generation. Word of advice to all of you young, wild and free bachelors and early birds out there: don’t get married unless you cashin’.

The required capital for an upper middle class Egyptian male to proceed in this martial transaction could very much exceed a million pounds. Yes! You heard that right, and that’s the bare minimum.

So basically the socioeconomic conditions in Egypt have deteriorated to the comedic extent, where being a millionaire is a mere prerequisite in order to carry through with life’s simplest and most essential process. Which is get married, make babies, further populate the planet, substantially increase the levels of consumerism, and basically all those shenanigans.

Marriage might be a mere social construct that has been institutionalized, but no one can underestimate the value of reproduction. It is the essence of literally every society. It is what capitalistic institutions strive for. More babies, more demand, increase supply, more cashin’. That’s of course if we’re talking about a demand based economy, obviously.

So what makes it so bloody expensive? Well, let us start with the house.

It’s no secret that the real estate market is bubbling at an insanely exponential rate. Getting a house ranges from 700,000 EGP to 4 million EGP; obviously depending on your socioeconomic status and location. That is a price range that no young man in his twenties will ever be able to afford on average wage. Real estate now doesn’t target young men looking for apartments or units to live in post marriage but rather their parents. It has become a sales norm for them to focus on the fact that a father is obligated to buy a house for his son, it is rather among his responsibilities and duties.

Now let’s get to the dowry, that obviously boils down to the agreement that takes place between the two families. Some settle on a certain digit and others, which has been becoming more popular nowadays, split the costs 50/50. That digit could possibly reach 100,000 pounds with today’s valuation of the pound. The “shabka” (wedding ring-ish) would range from 20,000 to 100,000 pounds depending on the agreement.

“Tashteeb” which is basically the construction and renovation process that will include electricity, plumbing, wall paint, ceramic, flooring and much more will cost up to at least 150,000 to 200,000 pounds, that’s besides the mental and stressful process that couple has to endure. It is basically their ultimate test prior to them tying the knot.

Furnishing the house is another painful process; an air conditioner’s price is at an average of 7,000 pounds, a fridge could cost you double that amount, overall you’ll need to add another 200,000 pounds to fully furnish a house in Egypt. Another word of advice, boys, stay the heck away from carpets, they’ll suck the living hell out of you. Nothing stings more than walking on 20,000 pounds.

Now we get to the final part which is the big night; the wedding. The norm within our class, or at least used to, is to throw your wedding in a hotel hall. Now such weddings with proper catering will bleed you 200,000 to 250,000 pounds short.

So basically if you add up the average of all the figures mentioned it will reach 2 million easily. It is impossible for an average young couple still discovering themselves in the world, to independently get their hands on 2 million pounds. This system is forcing the child to consistently depend on his parents’ way after he graduates from university and even work for a couple of years, maybe even several, before he could get his hands on such ridiculous amounts of cash.