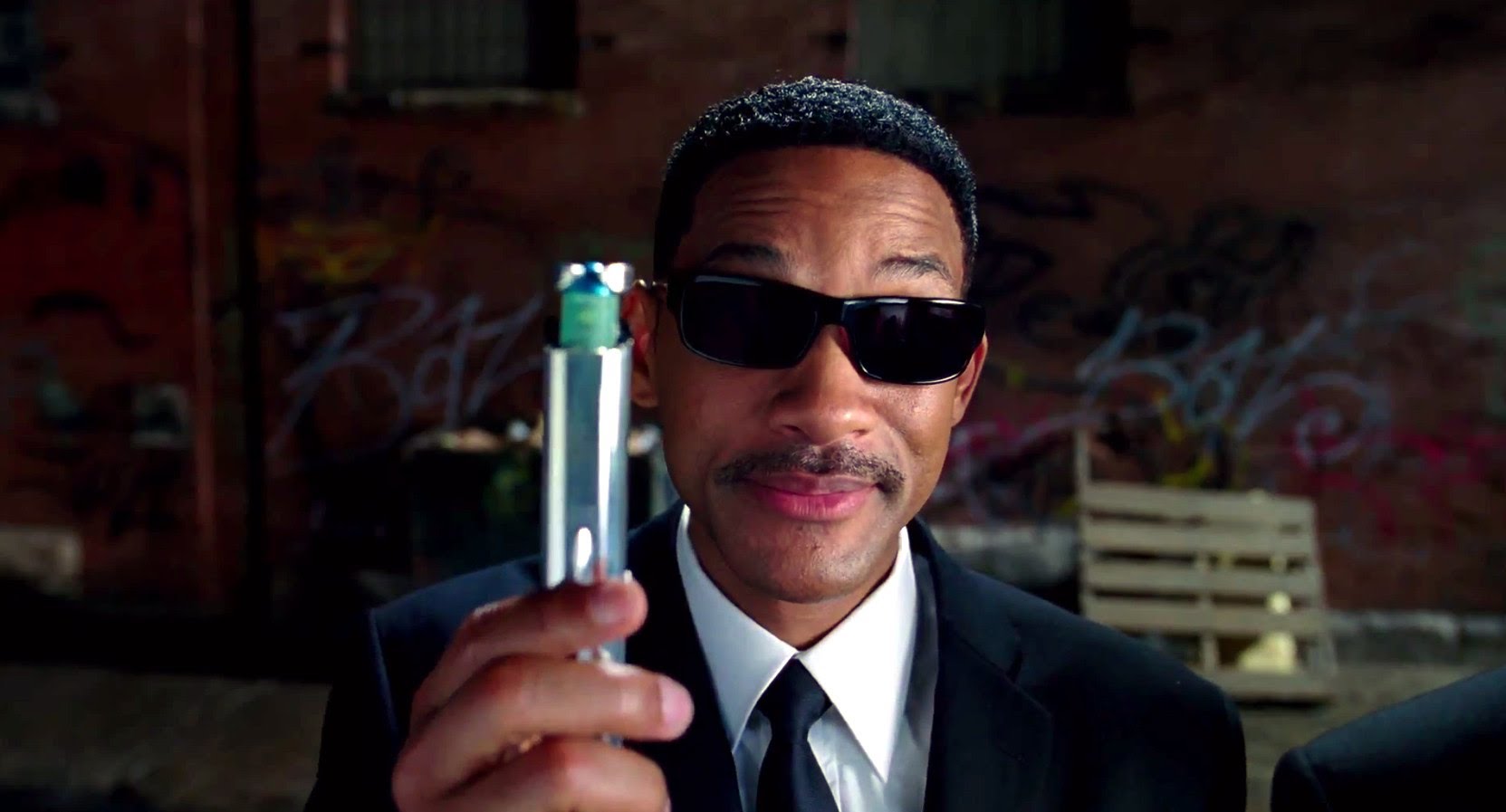 We all have that movie that we adore and encourage anyone we know to watch and share our excitement by talking and reviewing it together. And then the production company comes out with Part 2. And then the movie just becomes a distant memory.

Some movies like Forest Gump just can’t have a sequel. There can be only one box of chocolate!

But for the list to come, the producers saw an opportunity that would take them straight to the bank, which is a smart move at the end of the day. But the movie, characters, story? Go to the trash for some quick cash.

Growing up in the 90’s was probably a blessing in disguise, one got to witness the turn of the century in 1999! Pokémon, Tamagotchi toys, The Backstreet Boys and Britney Spears were all on the rise. Not to mention the list the long list of classical movies that came out. It’s a decade to relive.

However in 1994, out came the ‘superhero’ comedy The Mask starting our favorite, Jim Carry. We all had this love-hate relationship with the main character, as he is kind of a bad guy in the end. This film hit box office success, and whenever it comes on TV these days, we just have to drop everything we’re doing and relive the laughs.

11 years after this masterpiece, comes ‘The Son of the Mask’, a box office fail, that took the franchise name six feet under. Not only were the movie reviews bad, but also the film needed Carey, the mask could only fit just one face.

Producers need to realize that just because a movie got great success, that doesn’t mean you have to squeeze every ounce of a plot from the main storyline to make a quick buck. Zoolander No. 2 came out in 2016, follows the main character in a logically impossible mission, with a lame life message at the end. The movie delivered a few laughs, along with crazy some costumes and weird accents. But that’s it. Ohh, and a new trademark look ‘Magnum’. But you gotta admit, you missed Ben Stiller’s Zoolander voice didn’t ya. Still, we could have all lived without it.

With all the controversy and claims that we are not alone in this world, 1997 introduced to us ‘Men in Black’, the perfect movie to showcase that it’s all true, aliens do live among us. With a stone back-story, high-tech gadgets, it made us all assume that maybe the milkman was really hiding a tale behind his jacket.

We loved how agent K (Tommy Lee Jones) was always the serious responsible one and agent J (Will Smith) was all goofy and making a mess. They were the perfect team. The plot delivered a great story, and this is one of those rare moments, when I personally believe, that Men in Black 2 (2002) could actually be even better than the first one. But that’s a rare case.

Then 2012 came along and Men in Black 3 showed up. In 3D! It got high box office ratings, but low reviews for the not so attractive storyline. I mean, we get back into the future, try to solve a mystery while the original Agent K (Tommy Lee Jones) just isn’t around much. Why don’t they just switch it to Man in black then huh?

The vibe just wasn’t there anymore. We all wish that memory gadget was real to erase any evidence of that movie ever made contact with our eyeballs. Oh! And they’re even talking about making a fourth one with Will Smith’s son Jaden. We’ve all had enough of ‘After Earth’, no thank you. Agent J?

Probably over half of the population acquired their dinosaur information thanks to the magical Jurassic Park, starting as a well-known classic by author Michael Crichton. And later becoming a mega hit in the 90’s. With over a billion dollars in the box office for this movie alone, this movie will remain one of the classics for a really long time. The dinosaurs seemed so real that viewers may actually think that there is a remote island somewhere with all kinds of dinosaurs. Honestly, the acting may not be the best, but the premise of a dinosaur safari park. You just know people are going to die just by hearing that. But as it’s directed by the great Steven Spielberg, it need not say on the poster ‘I’m Hot Stuff!’.

But as all great movies come, sucky sequels follow. With poor acting, dialogue and plotline, one can’t miss the drop in box office ratings. Sorry, but one movie giving me nightmares about dinosaurs and that they existed is enough, please. Quit it with the remakes man!