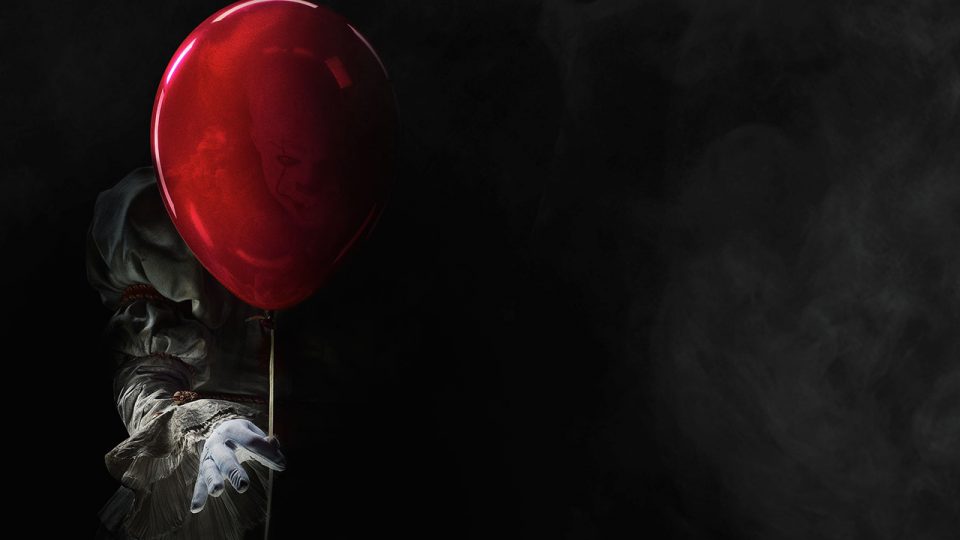 Having a fear is normal. No one isn’t afraid of anything. It could be of something big or small, but it does speak a lot about who you are.

Following the movie IT’s release, an adaptation by Stephen King’s novel, the concept of fear has been altered for a lot of people. It’s always important to know that understanding the problem is the key to combat anything. Because by taking steps in the matter, no matter how big or small, you’ll be steps closer to over come it. Along those lines, what you are most afraid of can say a whole lot about who you are. Whether it’s heights, clowns or just the fear of being disappointed can speak volumes about your character.

So, what is your fear? And what does it say about your character? Take the quiz down below and find out what scares you the most and what it says about you.