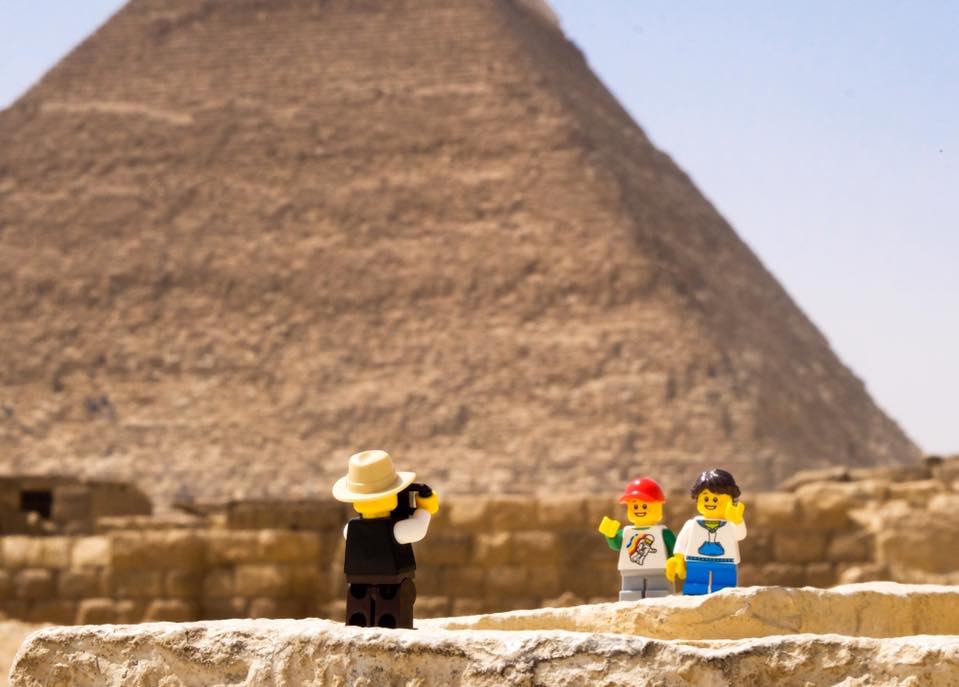 Everyone became judgmental since Ramadan 2017 has started. This year, many ads were released from different industries, from telecommunication companies, to food and beverages. If you scroll down your social media channels, you might see 80% of the people on your friend’s list stating their rather harsh opinions about all that’s showing on TV. But who can blame them? This Ramadan has witnessed a lack of creativity and it was disappointing. Most of what was showing on TV had no originality and authenticity, but then someone shows up and transforms the average Ramadan ads into masterpiece videos using Lego toys.

Yes, you read that right.

Hussein Hakem is a one of a kind artist who works on stop-motion videos using Lego toys to create super creative themed videos. Batman, Star Wars, Game of Thrones and more, his work includes a diverse set of Arabic and English TV series, adverts and movies.
Hussein shares most of his astonishing work on Facebook, including the most successful “Nelly w Sherihan”, and a snippet of “Africano”.

This year, Hussein has surprised us all by two videos in particular that were inspired by some of this year’s Ramadan ads, which went viral on social media channels.

Hussein Hakem loved Lego toys since he was a child, but his passion, talent and attention to details have turned him into a unique artist that deserves recognition and acknowledgement. Check out his Facebook page for more fun Lego videos.