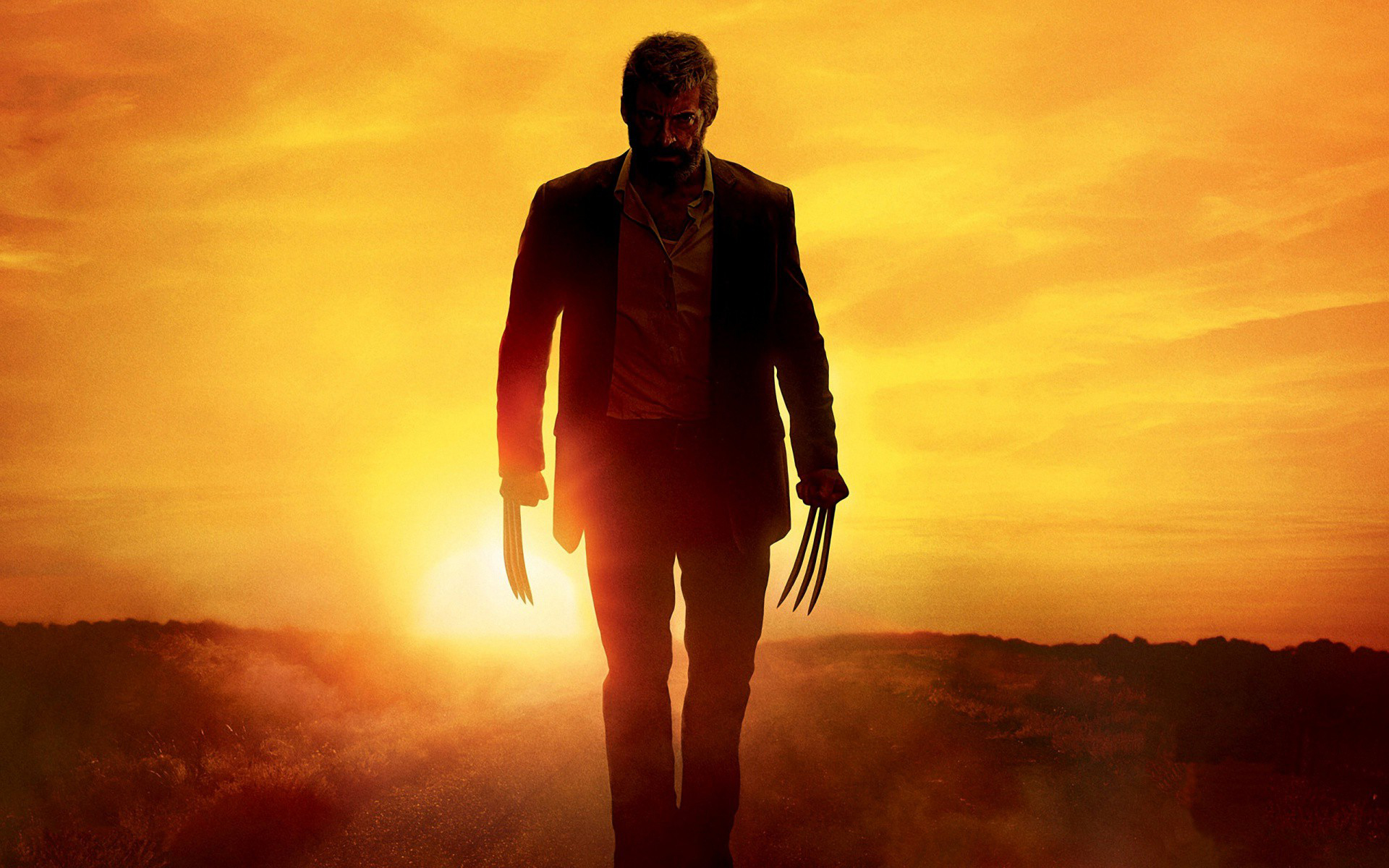 If you’re a generation Y (born anytime from 1980-2000), then you’ve been born in the right space of time. According to the superhero movies that came out when you were old enough to watch it, that is, you’ve had the pleasure to watch an immense amount of awesome movies, where all our beloved comic book heroes came to life.

Can you believe it’s been 17 years since the first X-men movies first hit the silver screen? Now, 8 movies later, with actors changing here and there and a new generation of heroes to come in the next few years, a beautiful concluding movie just hit theaters on March 3rd. Logan.

Following the perspective of one beloved, main character, Logan aka Wolverine, concludes the story of the world where mutants roam free. The generation of mutants you’ve all come to love ends there. Remember the last Harry Potter movie? When the Warner Brother’s opening sequence first appeared on the screen, the tears just kept coming. Same goes with this one, even though the symbolic opening sequence will be viewed in future movies. However, it just felt a bit different in the beginning of Logan.

Even if you’re not caught up with all the movies, you know how comic books are, all twists and turns. You don’t need to deprive yourself of watching Logan. You’ll get caught up with everything in this one. Nevertheless, you can take it as paying tribute to an iconic character since it’ll be the last time you get to see Hugh Jackman with his iconic beard, moody attitude, and sharp claws on ads anymore.

The movie was touching; Wolverine is all grown up now. Watching the movie was quite emotional; you can hear sniffles all around you in the theater. No one was asking for popcorn when the action scenes went on. And boy were they bloody.

The only thing you need to keep in mind after you decide to watch the movie is to pick a good movie theater to watch the movie at. The film is filled with sound effects, which will bring you goosebumps. Opt-out the thought of watching it on your laptop, this is a movie made to be watched in a theater.