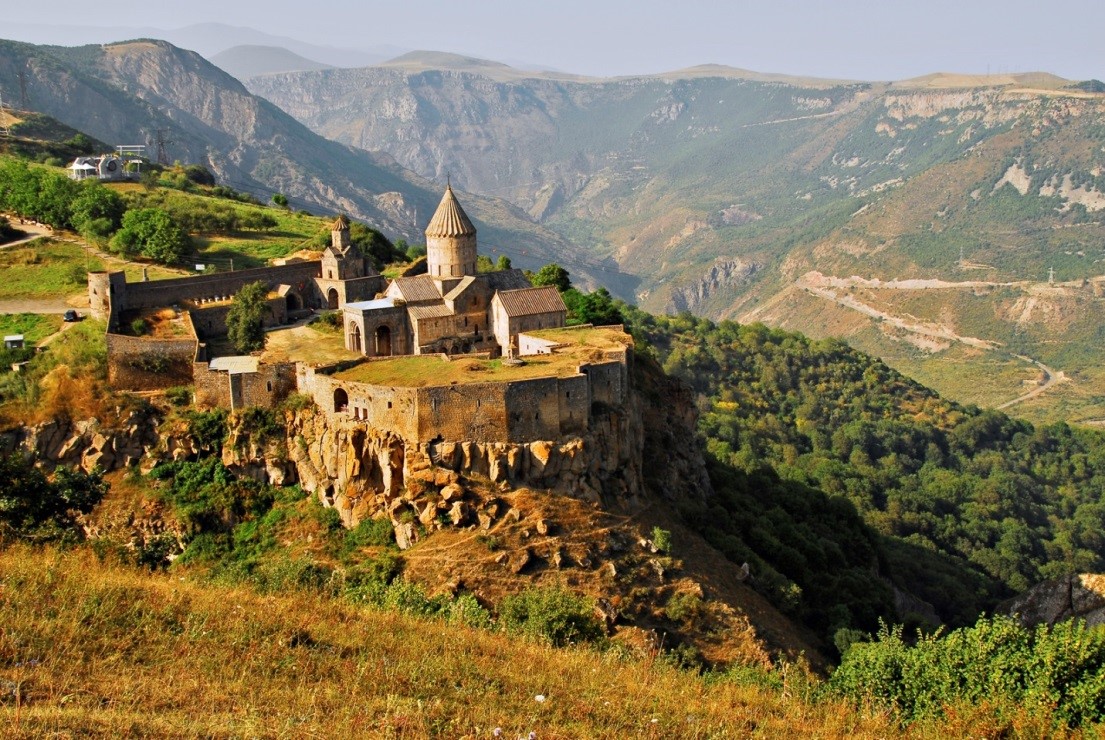 I’m an Egyptian Armenian Hybrid and growing up abroad, neither in Egypt nor Armenia, people from several nationalities would, as one would imagine, immediately recognize Egypt. You know, The Pyramids, The Nile River and what not! But hearing, “I’m half-Armenian!” would usually cause quite a stir. To most people I’ve met, they had never heard of Armenia until they met me. Curiosity would get the best of them and people would ask me all sorts of questions about this foreign land, beginning with, “Say something in Armenian!”, to which I happily concede. I have never been to Armenia unfortunately, which is why I talk about it every chance I get, just to feel connected and closer to my second home. Growing up, I watched Momma take matters into her own hands and spread around her vivacious Armenian vibes in a none-Army community. So without further ado, below are a few facts you should know about Armenia, besides being the origins of the equally notorious Kim Kardashian and Dan Bilzerian: It makes me sad how underrated Armenia is, and I truly believe it needs more recognition. Make sure Armenia is within your list of must-visits, and if you do make it, please take me with you!