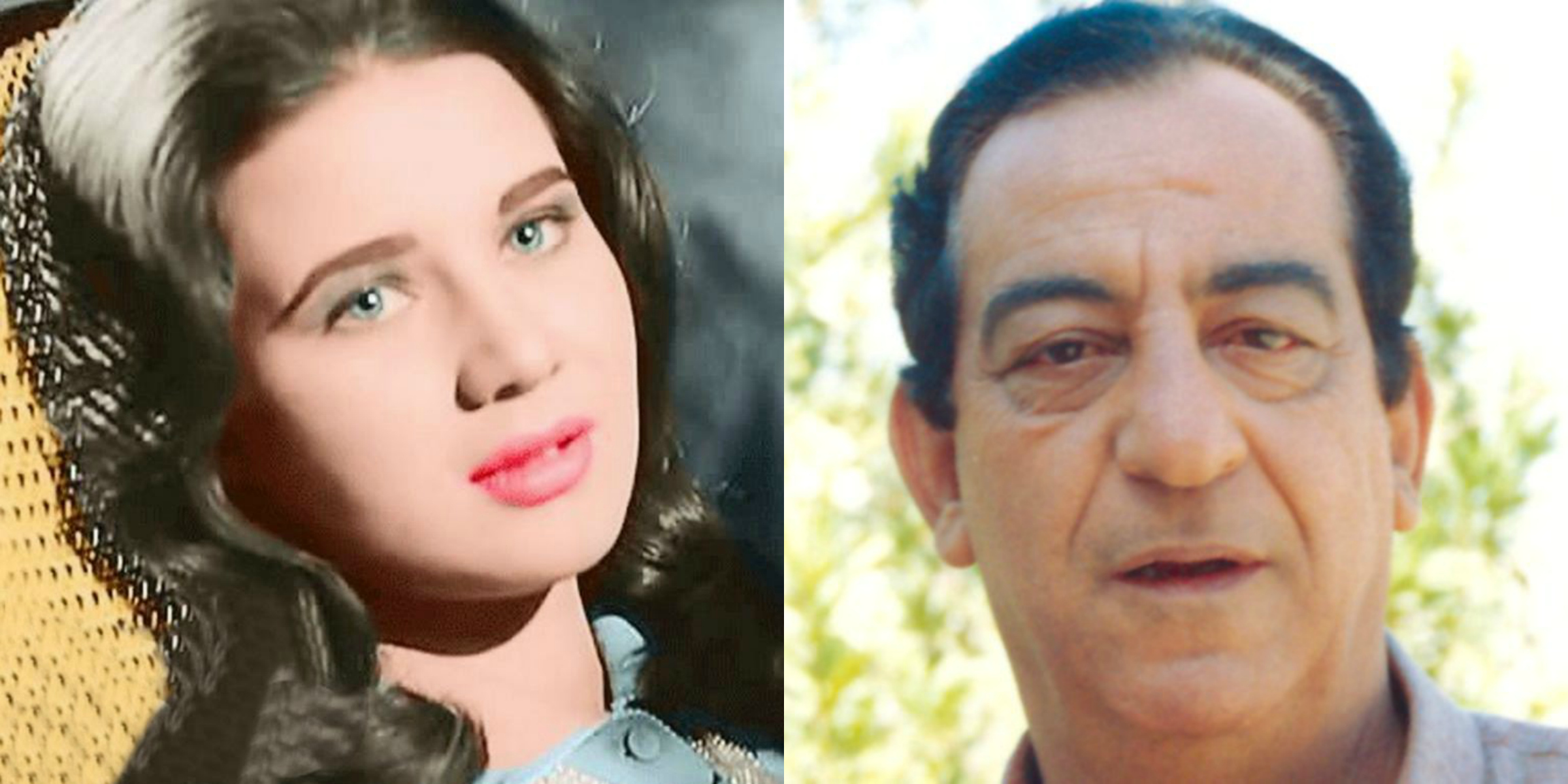 The Arab world is not only mourning the death of the beauty icon, Egyptian actress Zubaida Tharwat, who passed away on Tuesday 13th, but also is startled to hear the shocking news that the brilliant actor Ahmed Rateb has passed away.

Zubaida Tharwat Passed away at 76 after a long battle with Cancer. Her nicknames: “The Queen of Romance,” “Magic Eyes,” and “The Pussycat of Arab Cinema,” “the glamorous”.

Zubaida appeared first on the big screen in the 1956 movie Dalila. The film also featured Egyptian cinema star Shadia. She made her roles in many movies during the 1950s, ’60s, and ’70s films such as Shams La Tagheeb (as Soha), Fi Baituna Ragol (as Nawaaal), and El-Moznbon (as Mona).

She was born and raised in Alexandria, Egypt. Her higher education certificate was law at Alexandria University Her second marriage to Sobhy Farahat (film producer) and they had four children. During her teenage years, she won a popular magazine’s beauty contest and thus grabbed the attention of film directors. 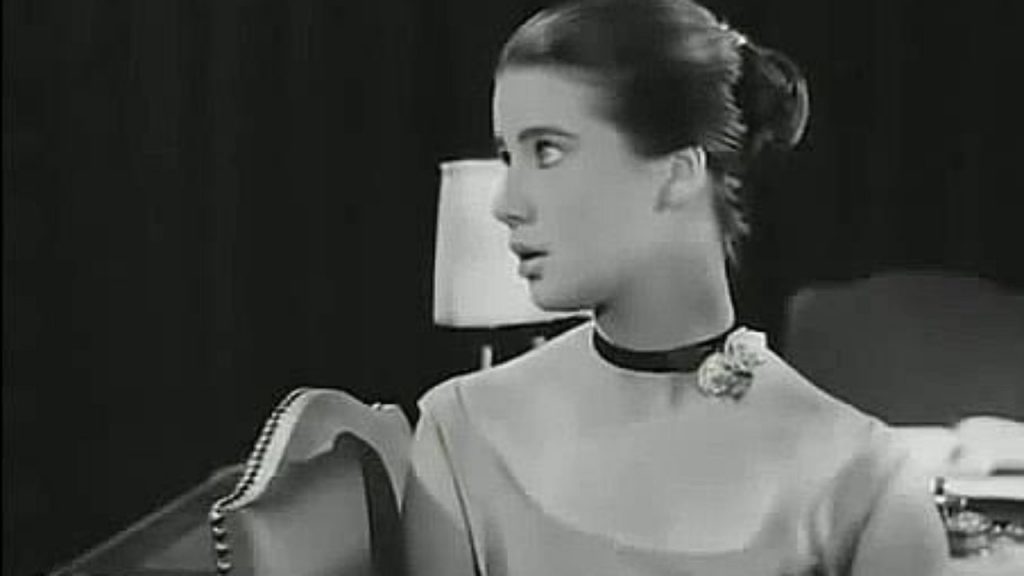 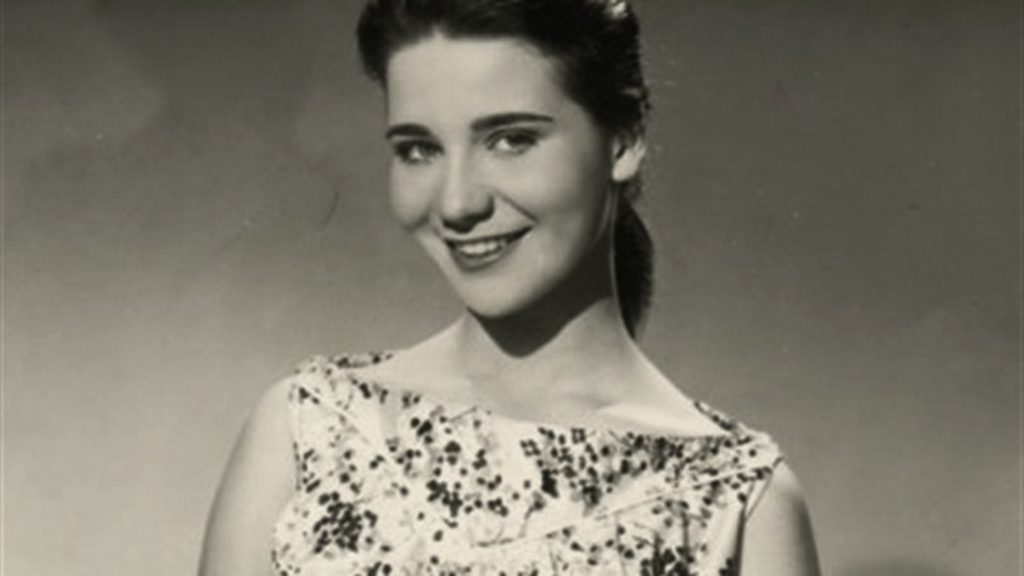 Rateb’s death comes as a shock since he was on stage a day before he passed away in his new play “Balad Al Sultan”. Ahmed Rateb was also filming for the TV series “Al Jama3a” and “Al Ab Al Rouhi.”

Ahmed Kamal Eldin Rateb was born in the Sayeda Zaynab neighborhood of Cairo. His talent in acting prevailed at a young age, when he performed school plays. He pursued to act in in Cairo University, College of Engineering, but left college and shifted career into the High Academy of Arts after two years. He graduated with a degree in performing arts in 1974. He married his cousin in 1978 and has 3 girls.

His first role ever was in the TV series called “Fagr” after which he had many roles in plays, the most notable of which was “sok ala banatak “. His TV series work includes Bilad, El Ghorba, Elmal wal Banoon, El Abtal. Rateb received many awards on his legendary role in Om Kalthoum series where he portrayed the violinist Mohamed Al Asabgy.

He has been in over 60 films since 1979 and was famous for light comedy roles. In spite of this, Rateb has many distinguished roles in more dramatic works such as his role as a political patriot in “Toyoor El Zalam” and other works such as “Ya Rab Walad” and “Akhir El Regal El Mohtarameen. 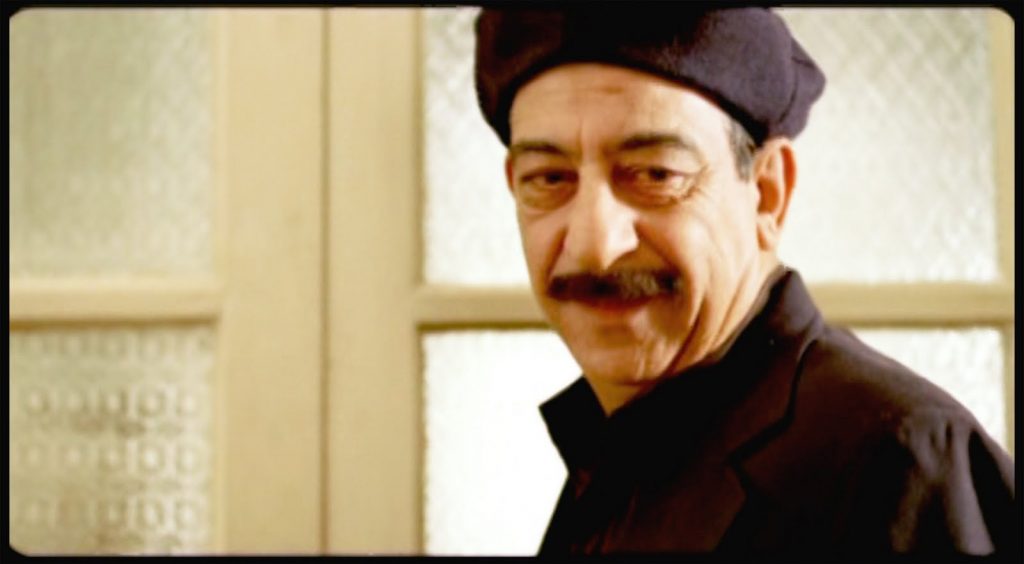 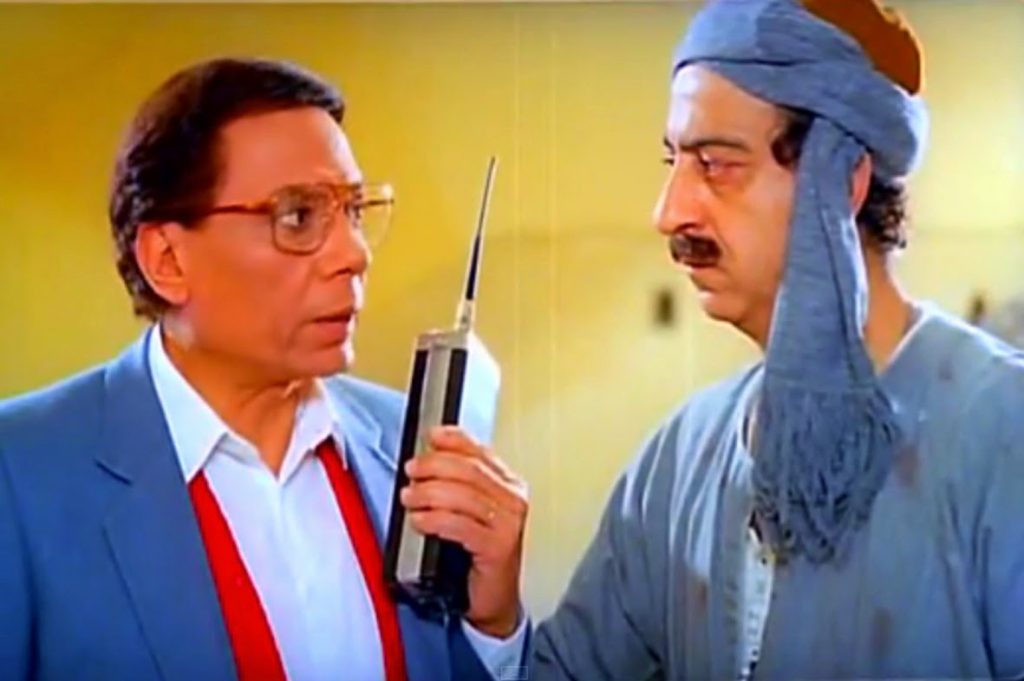 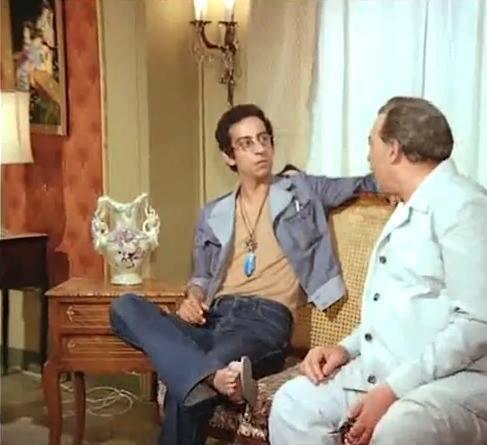