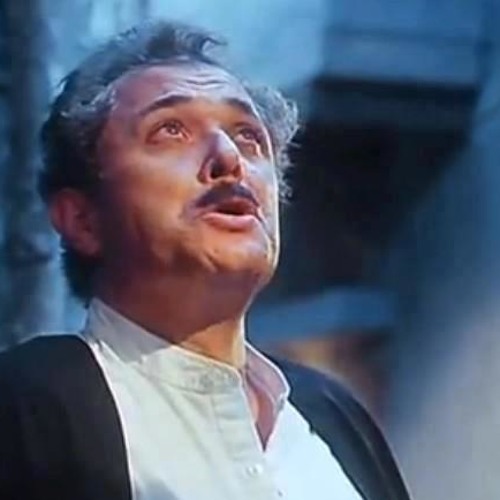 We all heard the news, one of the most iconic and symbolic contributors to the Egyptian Cinema and movie industry, Mahmoud Abdel Aziz, passed away last night, after a tiring battle with illness.

Mahmoud was hospitalized after health complications that lead to him being in a state of coma for an entire month, before his death.

Starring in a list of no less than 40 productions, with an established career in both Television and Cinema, Mahmoud Abdel Aziz was able to get through to our hearts. With his fantastic acting, vocal cords that can send chills down your spine glares that could penetrate your soul and a sense of humor that will make you chuckle even in his darkest performances; we enjoyed every little bit of his scenes. Late night TV show hosts were all struck by the news and people from all over the Middle East are paying their respects and sending their condolences through several social media channels in mourning for his loss.

Mahmoud Abdel Aziz has built a cinematic legacy with his captivating and award-winning performances. Below are a few spectacular and haunting performances in remembrance of his outstanding career.

There’s no denying that he was one of the greatest actors the Egyptian Cinema will ever encounter.