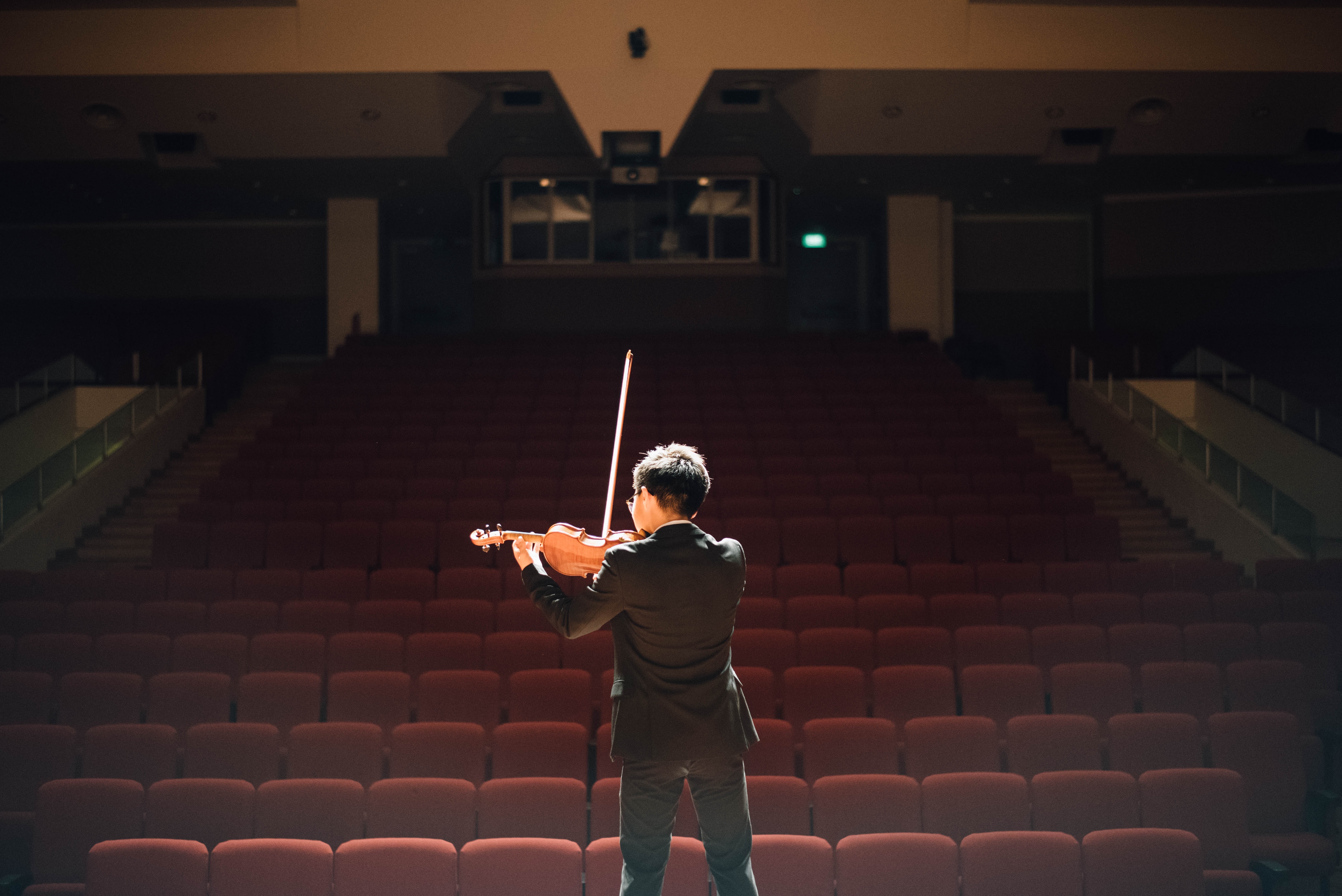 Art is life. The forgotten support to our busy lives, the instrument that makes communication possible between one and the universe that surrounds them. If people and governments started to neglect the music and work on making it vanish from our short, fast-paced lives it will turn out to be a miserable one. Our streets need to be filled with more and more of music and dance; our souls need to ingest music more regularly. Music heals the ones who had been broken by life, music is the best companion to the lonely ones and it can take you beyond society limitations.

Remember how many times you were really sad from a given situation and you hear a piece of music and you start to get yourself back from the “numb effect” that you usually get from that unfortunate situation. The “numb feeling”, that God damned numb feeling that indicates that the depression had started to walk slowly into your precious life. You start to notice when someone asks how you’re doing, and you reply with “I don’t’ know!” That unknown sense, that mysterious sticky feeling that had shut down your emotions is the depression acting on you, informing you in an indirect way that he is here, he is your blood-brother and he will be like the “shadow” to your life.

"Music heals the ones who had been broken by life, music is the best companion to the lonely ones and it can take you beyond society limitations."

As I always imagine when I hear classical music like Gymnopedie No.1: Erik Satie, Nocturne in C sharp minor: Chopin and Lacrimosa: Zbigniew Preisner, that the music is a gargantuan army invading my whole senses and striking the depression in its strongest spots, controlling it, surrounding it and finally overcoming the lord of the shadow empire inside my mind. You as a music listener will feel that somehow, you will find yourself hearing more clearly, seeing the scenery in more vivid colors, feeling your blood moving in your blood streams and eventually realizing that you’re alive and you’re okay, everything bad has passed, everything good is coming yet. Victor Hugo had once said: “Music expresses that which cannot be said and which it is impossible to be silent”

And that is another factor in this magical equation of music, it express the unsaid words. We as humans might have limitations in every language that we write and speak in our tiny blue planet, not every language is capable to deliver what’s going on inside your head, emotions that we can’t explain to any other person. That is the limitation of the human language and that’s why we need to consider music as a language it-self, in order to deliver the meaning of emotions to another being in a more apparent way.

Music is important, it can be the matter between life and death for any human, it can be the thin line between being alive and being a prisoner in the life’s cell. So my advice to you all, learn to hear music on a daily basis and play it too, listen to live and live to listen, read more about the music and it’s beginnings, know the reason behind every symphony and song you like to listen and eventually you will see and decode that hidden code of the wonderful language that is music.