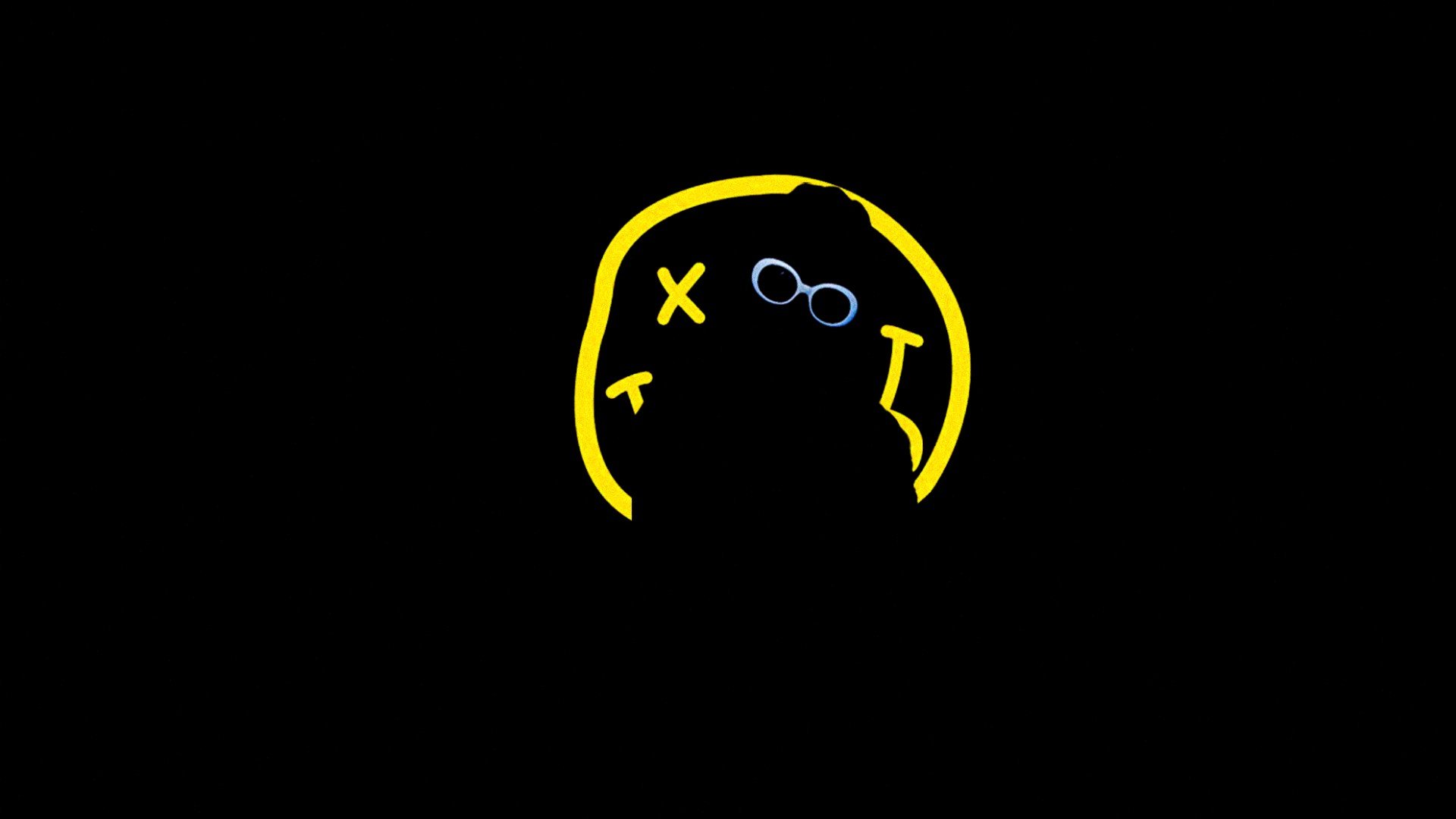 The world can be cruel. Oh, so cruel. But it’s not the world that’s cruel. It’s not the third rock’s fault. It’s life. Plain cruel for taking people, away. While that’s the norm of the whole ‘life concept’ and all. There are still some people that, if were given a tad bit more time, would have changed the world. Even more so than they already did. They would do, give and teach so much more than the fragments that remain as memories now.

One of those people is the lack of a better word, grand Kurt Cobain. The lead singer of the 90’s hit band Nirvana. If you’re a millennial, then you probably already know and have heard all their songs. Because everyone has had their fair share of the ‘Nirvana’ phase. However, if you’re from generation Z, then get prepared my friend, because you’re going on a journey of self-discovery through the hypnotic mixture of music and words that Nirvana, or Kurt, has birthed to see the sun.

To re-celebrate (again and again) this happy memory, here are some of Cobain’s most inspirational, thought-provoking, and tattoo worthy sayings that will make you fall in love with him all over again.

It’s suggested you put on one of Nirvana’s favorites as you read along. (It’ll hit that bumping organ behind your chest even more)

‘It’s better to burn out than fade away’

‘If my eyes could show my soul, everyone would cry when they saw me smile’

‘The worst crime is faking it’

‘A friend is nothing but a known enemy’

‘There’s good in all of us and I think I simply love people too much, so much that makes me feel too fucking sad’

‘They laugh at me because I’m different; I laugh at them because they’re all the same’

‘Thank you for the tragedy. I need it for my art’

‘The finest day I ever had was when tomorrow never came’

‘If you die, you’re completely happy and your soul somewhere lives on. I’m not afraid of dying’

‘Practice makes perfect, but nobody’s perfect. So why practice?’

‘The sun is gone, but I have a light’

‘The duty of youth is to challenge corruption’

Why did you have to leave so,