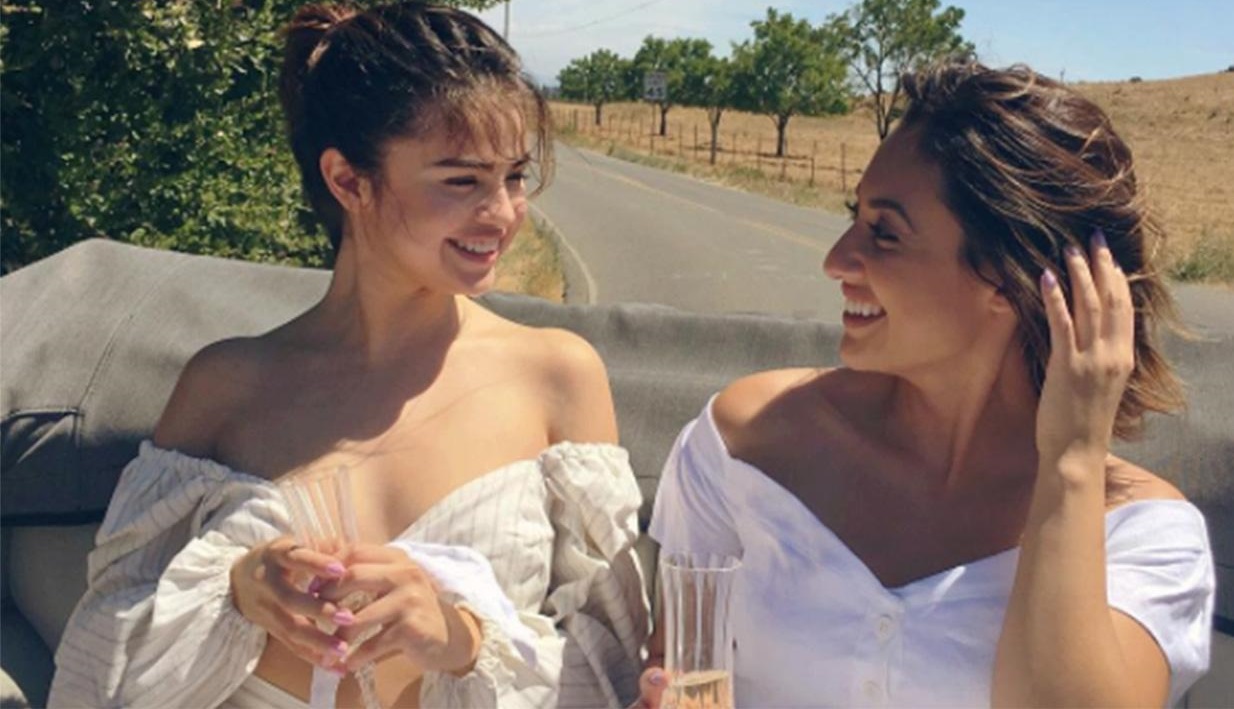 The world is one cruel place to live in, where an individual with an average life-span would have more than their fair share of ups and downs, specially the latter. You’d be surprised by the stories people have to tell, the experiences they went through and the places they have been to in their minds. Friendships, the real ones of them, seem to be the one thing that make us last as long as we do. The one thing that helps us hold on and face the day, when breaking apart and collapsing seem to be the easy way out. Quite possibly, the only way out. On good days, snapping pictures, hanging out and cruising are all fun and games, but how many people do you find by your side when things get serious? When you have so much on your mind, you no longer have the capacity for the absolute minimal effort to maintain a relationship of any kind. Will you still find the love, trust, support and respect you need to face your struggles? The space you need to work things out in your head? The acceptance that no matter what befalls you, you’re still their friend? Selena Gomez has found all that in her friend Francia Raisa, and something a little more profound. She found sacrifice.

She gave me the ultimate gift and sacrifice by donating her kidney to me. I am incredibly blessed.

Selena Gomez has recently shared news of her undergoing a kidney-transplant procedure in order to recover from her Lupus, on her Instagram account, accompanied by a few pictures taken after the transplant. The last two are of the incision made to transplant the kidney. In the first one, she is seen holding hands with a woman, while both are laying on hospital beds, connected by tubes and having bandages on their arms and wrists. That woman, as explained in Selena’s caption, appears to be her friend Francia Raisa, who turns out to be the kidney donator Selena needed for her kidney-transplant. In the caption, Gomez has gone public with the news after having underwent the procedure, reassuring her audience that she will be back soon to share her journey. She also stated that she is aware of her disappearance and low-key appearances from the music seen, as she has not been around to promote her new music, all of which are due to her Lupus illness. She thanked her friend Raisa, and reading the caption, you’d know how appreciative and grateful she is of her friend’s gift.

It’s quite humbling and refreshing to know that such friendships still exist. Friendships based on qualities and values that are much more substantial and go beyond something as trivial as having a good time. Friendships where you both are there for each other in bad times before the good.

What Francia did, makes us rethink, question and doubt most of our friendships. Do we know someone that would cross such big oceans for us, save our lives and give us a second chance at life? And most importantly, would we reciprocate?

This is a kind reminder, to not stress over shallow friendships, that family doesn’t have to be blood, and that if you can’t be weak and fragile around those surrounding you, then you might be surrounded by the wrong people. Choose the people that remind you of home, where no matter where life takes you, you still get together and feel familiar, safe, and secure. Be that friend, and the likes of you will eventually find you!