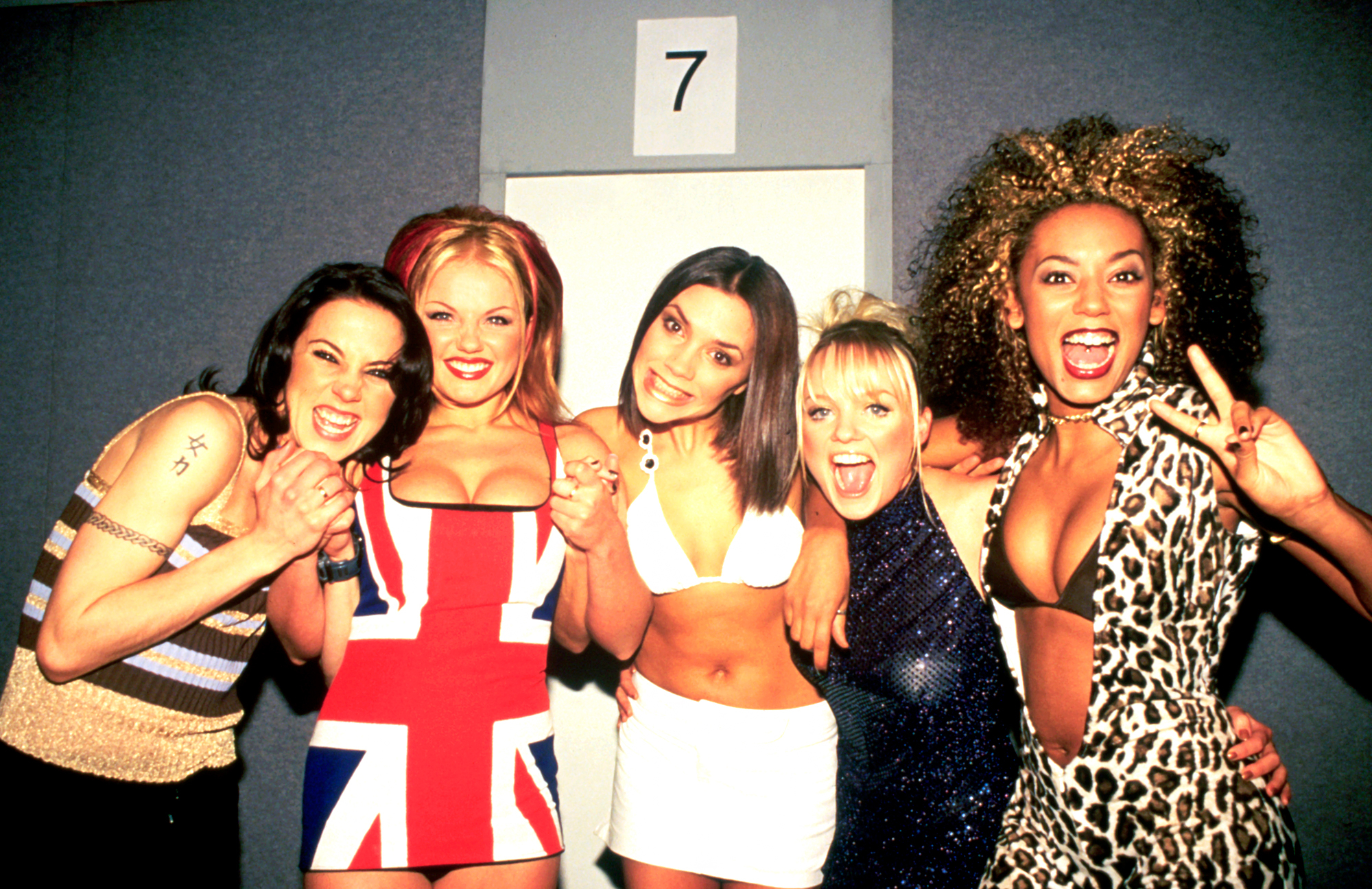 After years of they will, no they won’t, it is finally confirmed and happening. All the 5 Spice Girls are finally reuniting in 2018. Yes, you heard it right. All 5 of them; Mel C, Mel B, Emma, Geri and even Victoria Beckham, who was the reason this reunion was on hold for years, are finally getting together again for a project in 2018 that includes a TV special and an album. The reunion’s date, however, is not set yet, but the fact that all the girls finally agreed on the project is major news for their fans.

Thanks to Mel C, according to reports, she has been working quietly with the band’s former boss Simon Fuller to make the dream of this reunion come true. Victoria Beckham has been holding this reunion from happening as she wanted to focus on her family and her fashion brand. She even talked publicly about it before, when the band was to partially unite together last year, saying that she thinks that they should sing new songs and that she would be a bit sad if they sang their old songs, as this was something very special.

But after Mel C and Fuller’s efforts to convince Beckham, and many summer “secret talks” between the girls, Beckham has finally agreed and all the other 5 girls were set on making this project happen in 2018.

The 5 girls last reunited together at the London 2012 Closing Ceremony, and it’s about time we had another Spice Girls reunion. We are impatiently waiting for what they have in store for us in 2018.