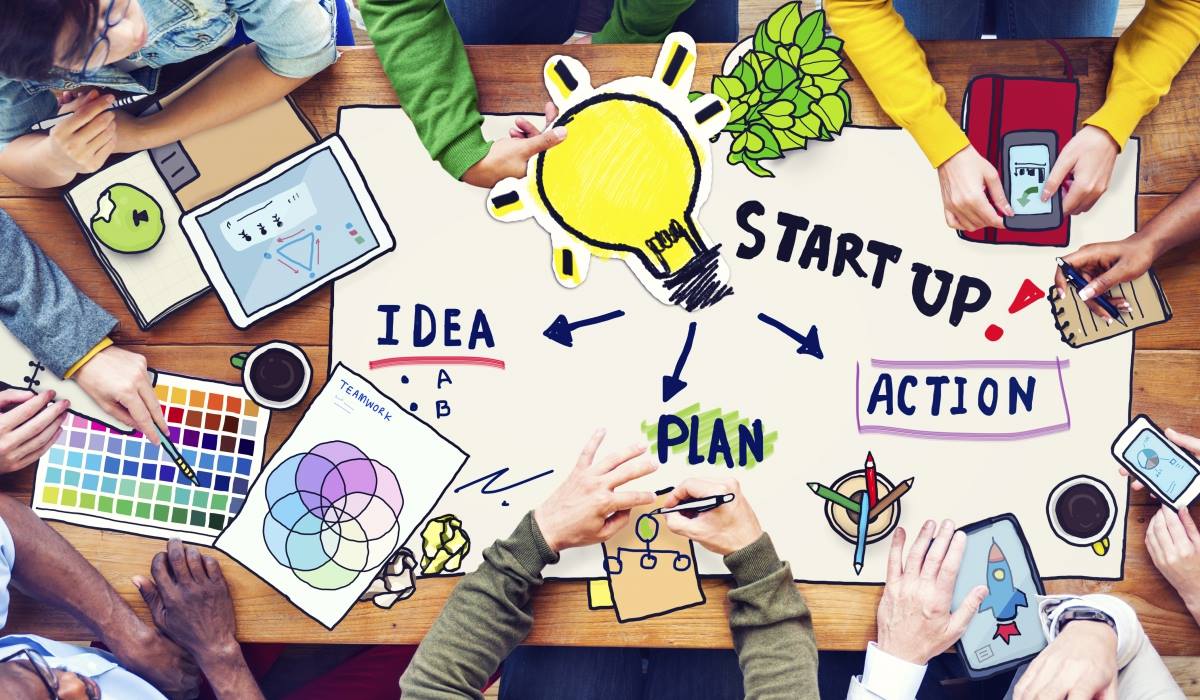 After the Egyptian currency was massively devaluated last November, price hikes hit Egyptian households hard and displays of anger have surfaced and anxiety has been ruling the situation.

The Egyptian startups’ market hasn’t been the same since then, customers lost faith, sales declined and there was difficulty in procuring investment. However, this doesn’t mean that it is the end of the road for the startups. It only means that entrepreneurs need to do extra effort, look within and see what they can do better and invade new markets!

Since Egypt can be considered a late adopter of the startup culture, we should look at global case studies to have a wider perspective. Internationally devaluations and economy slowdowns have been part and parcel for startups to relocate themselves somewhere else or branch out.

The Economy slowdown is definitely a big downer for the uprising companies in Egypt. However, it is not an enough reason for entrepreneurs to pull down their business ideas or to let their dreams die silently. A true entrepreneur understands well that ups and downs are part of any business and risk is an integral part for gains whether this risk was external or internal. After all, the economy slowdown could be a roadblock that they need to overcome or a gate to expansion and invading new markets.

Get inspired by those Egyptian companies who are making it abroad amid the Economy slowdown.

Such an inspiration to find an Egyptian bookstore chain expanding and opening a branch in London. Pass by 219 Baker Street and walk with pride.

Ariika the Egyptian bean bag brand, they were featured in Oxford Business Center Publication named (Entrepreneurship in the Arab World: Ten Case Studies). The success of Ariika in the Egyptian market encouraged Attallah, the owner, to consider his next move and pursue with their international expansion plan.

Iqraaly is an online platform and application for audio books, podcasts and daily news. In addition to a wide range of educational and entertaining articles in all aspects of life. They are expanding to include not only Egypt but all the Arabic speaking countries.

Wuzzuf.net is Egypt’s number one online recruitment job website founded by Ameer Sherif. They are now expanding their successful business to the Gulf region.

NAS Trends is one of the earliest start up companies in Egypt founded by Ahmed Reda. It is a young and dynamic lifestyle brand that engages the youth to create unique and culture centric designs. They now have branches all over Egypt and expanded to Saudi Arabia.

Mori Co is a privately owned company in the food and beverage industry. Established in 2007 in Cairo,Egypt. Mori Co opened the very first Egyptian Sushi restaurant Mori Sushi and it is now in Dubai!

Egyptian design duo siblings Aya and Mounaz Abdelraouf started their brand Okhtein with a vision to pull true luxury back to their home country Egypt as well as drawing international attention to the inherent refinement of Egyptian artisanship. Okhtein  brand that was launched in 2013, seeks to set new trends, promoting Egyptian artistry as well as presenting new designs to the world.

Up-fuse is a social enterprise working on encouraging the use of eco-friendly and upcycled materials, merging between sustainable products, genuine design and social responsibility. The idea of the project started in 2013 by Rania Rafie and Yara Yassin in Germany and executed in Egypt. Both are Egyptian product designers who are crazy about traveling and sustainability. They design and produce colorful handmade bags out of upcycled plastic bags and other environmentally friendly local materials. Upfuse from Germany to Egypt and now sold worldwide.

9. Now, this is your turn to make the right move