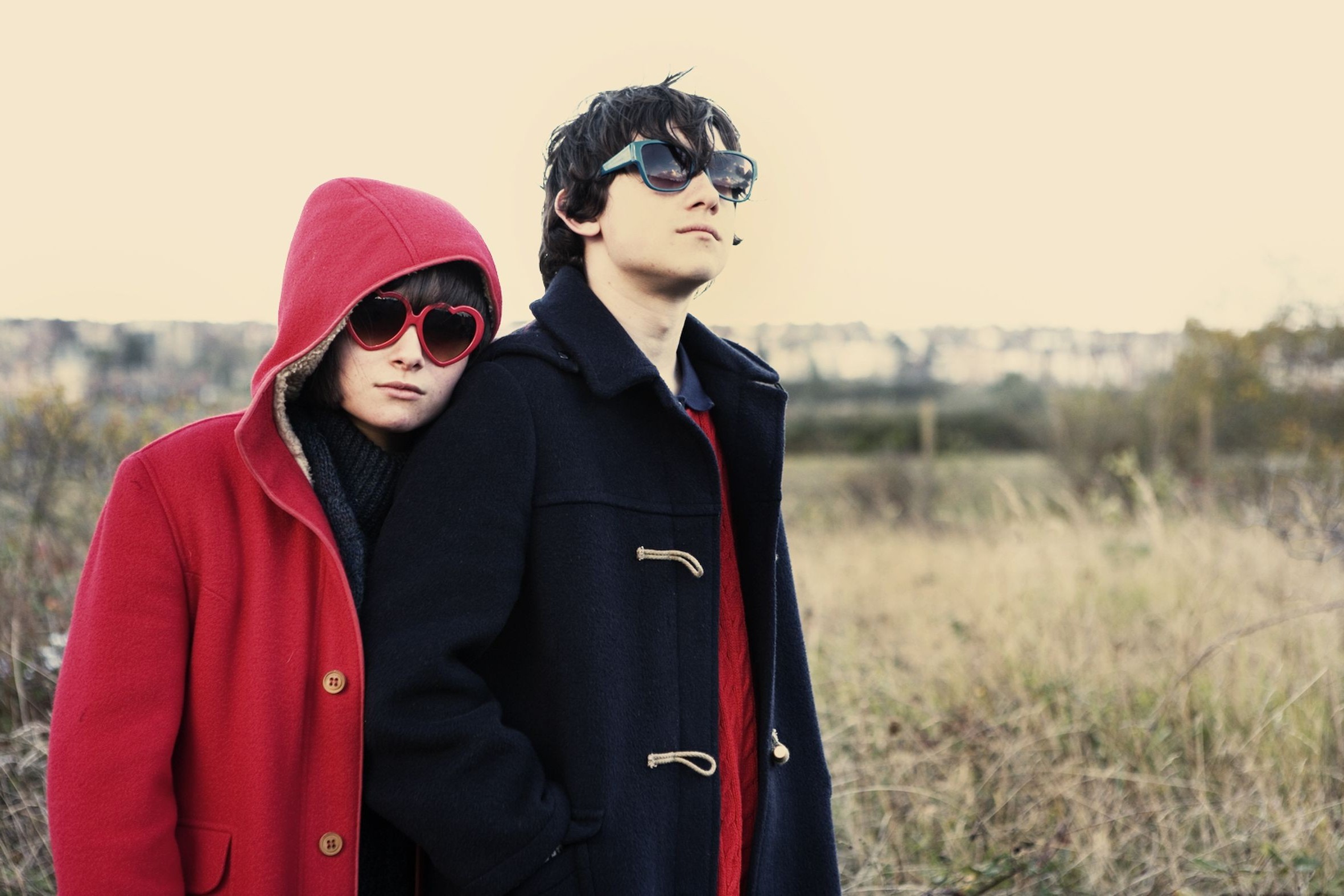 Subtle, witty and relatable. Submarine is a remarkable tale that even though the title might sound odd, but there’s so much going on beneath the surface.

It’s not like any other coming of age story. The movie (7.3/10 rating on IMDb) was based on a book by the same name by the author Joe Dunthorne. Submarine speaks about Oliver Tate, a 15 year old growing up in Wales who finds himself in a relationship with a girl whilst his family maybe in the midst of a divorce.

The premise of the movie might be a bit cliché. But the dialogue, actors, and cinematography took it to a whole other level. Backed up by original songs by Alex Turner, the movie seems like a daydream. The movie feels like a visualized audio book where it’s divided into chapters. The prologue gives us a bit of background on who Oliver Tate is, then we go on the chapters and epilogue.

It’s one of those movies that no matter how many times you’ve watched it, it doesn’t get old. Just like Mean Girls (2004). There’s no doubt you’ll find yourself watching it over and over again and it’ll never get old. The movie is indeed one of a kind and it goes to show that dialogue plays an important factor in movies.  Whereas the acting is just remarkable. Craig Roberts is the next big thing. His witty and charming personality just shines through the screen. Along with all the other actors of course. Submarine is the true definition of a well thought out, played and directed motion picture.