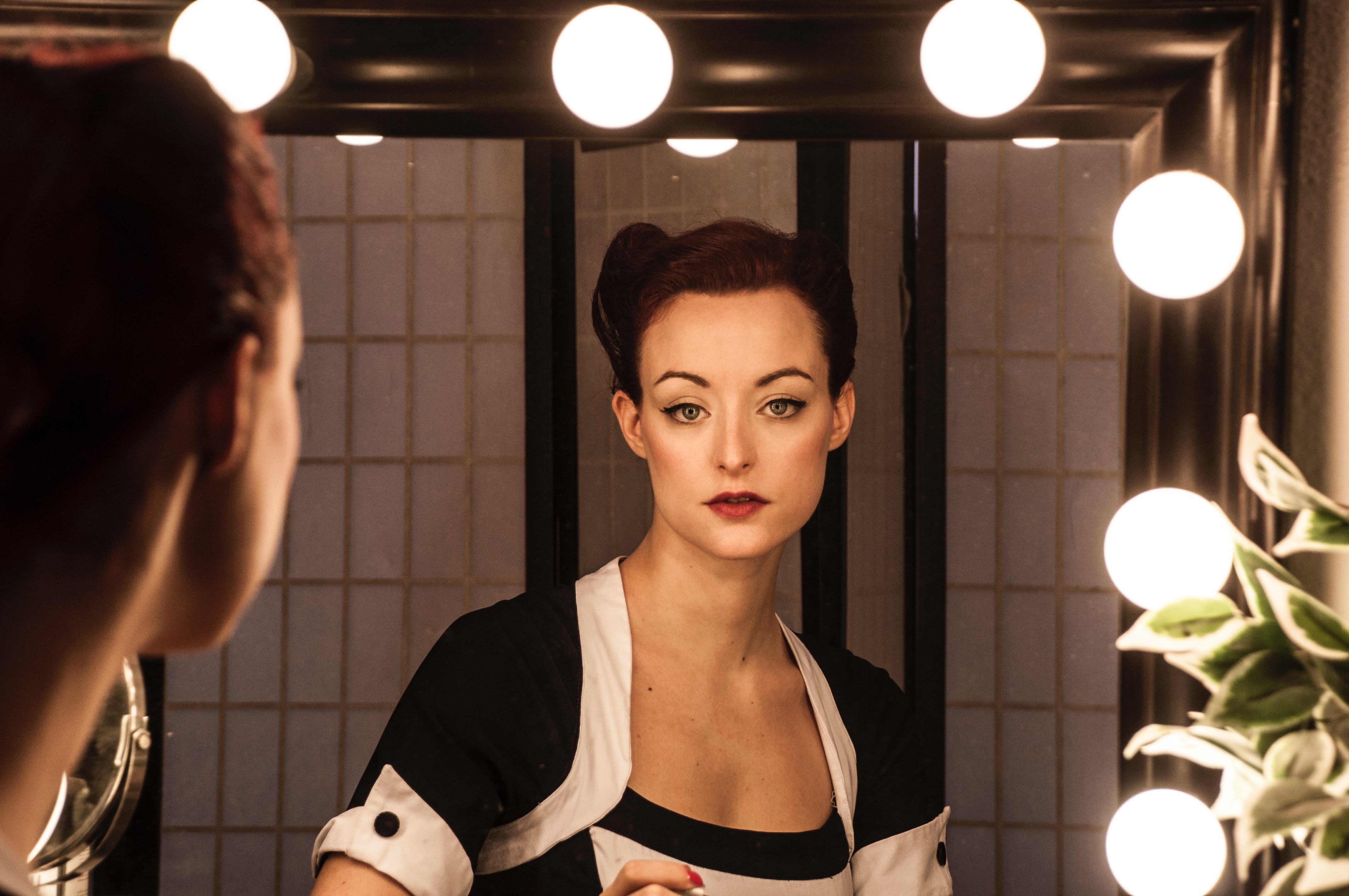 You’re walking by, just chilling somewhere, or stuck in traffic, you look over and find someone all alone, talking. In this day and age, it’s quite hard to distinguish if that person is on speakerphone or wearing invisible headsets. When you finally come to the realization that it’s neither, the first thought that comes to your head will probably be ‘are they crazy?’.

People are talkative and expressive creatures; it’s pretty normal to find someone yammering on about something in the distance, which is something A LOT of people do, by the way. You’ve probably fallen victim to it, and it’s very likely that someone has caught you in the act. Whereas there’s no ‘shame’ in it, people talking to themselves have always been viewed as acting mental or being ‘crazy’, which is complete bull.

Science, nothing can really argue with that right?, states

that people who talk to themselves are quite the contrary to being ‘cray cray’, and that they’re actually geniuses! Albert Einstein was always talking to himself, and look where that got him. He’s not the only example, a lot of successful people do it, but not a lot of them admit to the public, for the ironic, standardized reaction society might have.

Let’s take it a step at a time. Usually, people think before they speak. To the people who speak their minds out loud, well, that proves that their cognitive functions are a lot higher than normal. Meaning, their brain is just overflowing with a lot of awesome thoughts, that can not be restrained inside the mind, so they just keep on speaking their mind as they go, even to the wall.

The next time you find someone talking to themselves, it might mean they’ve got a lot on their mind or they’re hidden geniuses that will one day make the world a better or worse place. If you’re a ‘victim’ of this, then speak away until your tongue hurts, and your brain can no longer think of words to speak. No one can change how your mind works.

So yeah, if you’re one who loves talking to yourself, you now have the right to go around and brag to your friends that you’re probably a genius in the making, with the capability of solving all the world’s problems, or causing them. Whoops.