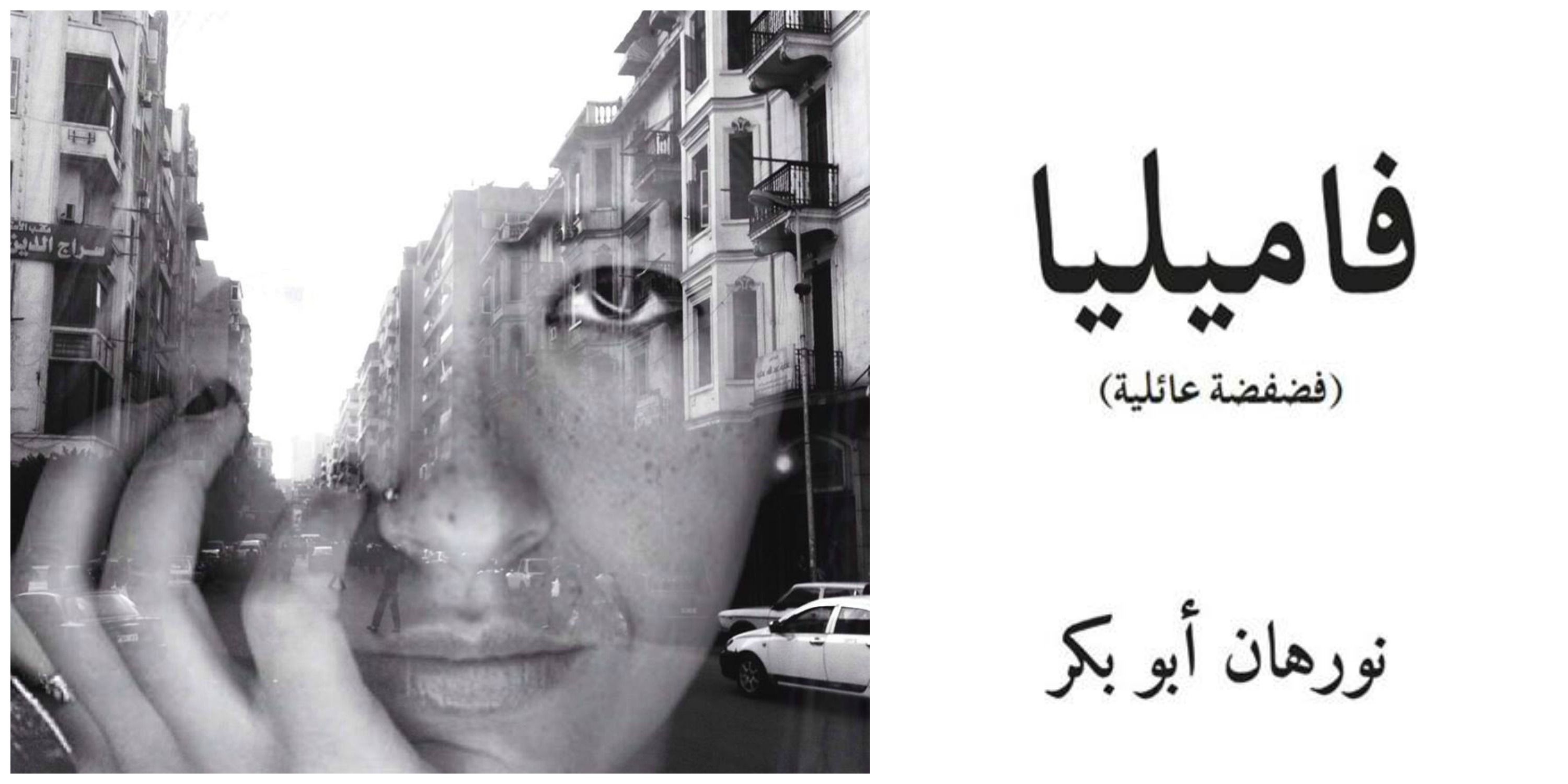 Earlier this week, one of the most known and famous influencers on social media has posted something that went viral. Well, we’re talking about “ Nurhan Abu Bakr” which was known through twitter years ago with her nickname “Nefisa Bakoghty”. Now Nurhan has thousands of followers on Twitter, Instagram, and Facebook.

Nurhan has been known on social media since years, influencing people in such an inspiring way. She’s not that kind of an influencer who spends their time only talking about themselves. In a world full of influencers, Nurhan counts as a unique one. She has a great impact on young people. She has worked in many fields since she was in college and up till now in many well-known companies. The real reason why she is one of the most famous people on social media is that she’s very dynamic and passionate about writing. She always shares inspirational sayings that touches everyone. Although she’s very young but she’s becoming a role model for lots of people around.

Back to the point; she decided to start the first day of 2017 differently. She announced a big surprise to all her followers! Her book will be released soon under the title of “ Familia”.

Thousands of likes and shares and lots of people talking about this book which is coming soon. Actually, she hasn’t announced yet what the book is about but a huge number of people congratulated her and asked her to get their private copies with her signature.  No doubt the book will rock the Egyptian markets and will achieve a huge number of sales. But the question here remains, whether posting about the book now, on that specific time, is planned or not, as Cairo’s International Book Fair is a couple of weeks away to open. Anyways, if it’s released now or later after the fair, this book will be one of the big hits in book markets.