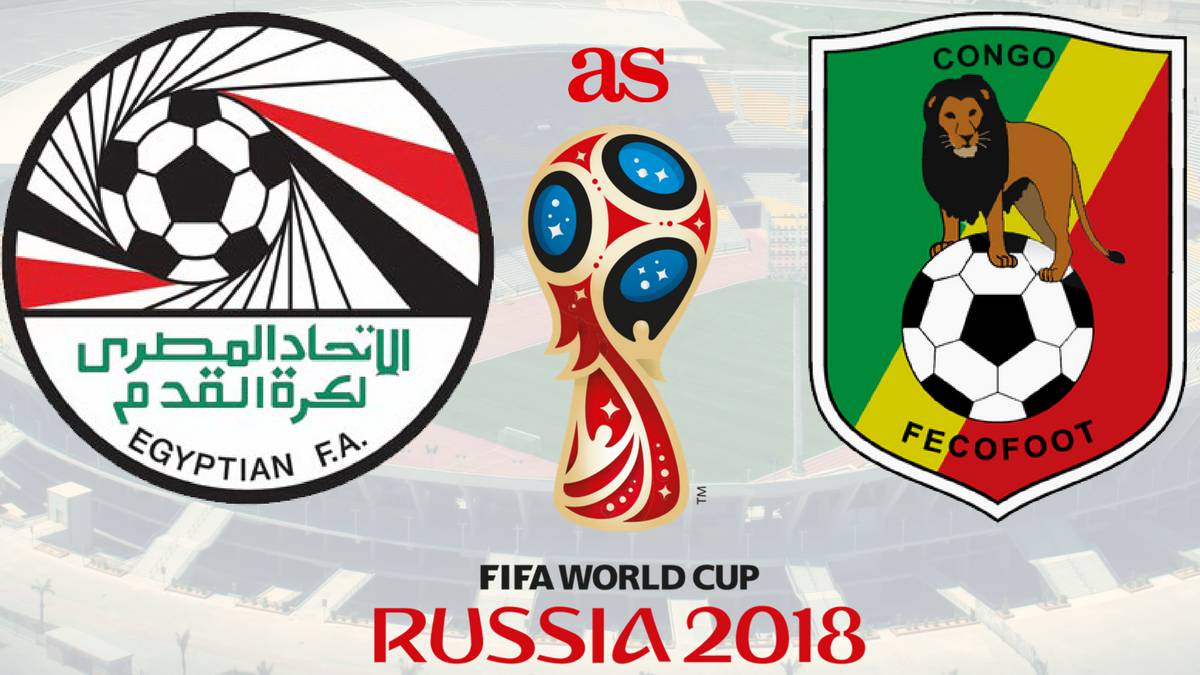 There are so many things happening, that simply don’t make much sense. One of which is how we get so uber (pun intended) excited about the concept of watching men struggle around and run after a ball, all in the hope of getting it through a net! Well, I guess that’s kind of what makes Egyptians, simply Egyptians.

Even though the economic state of the country is going down to the gutter, deeper and deeper with each passing day, it still seems to be erased from everyone’s memory. Like the memory stick from Men in Black, instead it seems that looking at sun does the trick just fine.

People everywhere are beyond excited, seeing the flag flung and flutter around the streets on the way to work in the morning, in a way, flung my own heart with happiness. Because regardless of whatever it is that’s happening, the ups or downs, Egyptians still find hope in something, anything, and everything. As simple as meeting up at a café down the road, and watching one of the biggest Egyptian soccer events this season. With countless advertisements hitting the web, each taking a different perspective on the matter, about how vital today is, how important winning this match is, flicked a light of hope and anticipation.

The weight on the player’s shoulders exceeds imaginations. With over a hundred million pairs of eyes watching every single move they take, alone, makes my heart skip a beat. However, that weight will bring people together, no matter their backgrounds, religions or stories, patting each other’s backs, drinking tea and randomly chat away. Tonight the streets will be filled with shouts, screams, and repetitive car horns. And no, it won’t be annoying one single bit. Rather you, I, and everyone else will be anticipating the firework show that’ll air tonight, and the Fourth of July ain’t got nothing on us Egyptians when it comes to celebrations.

It’s remarkable really, how sports could unite people together, ignite a shimmer of hope in people’s eyes and breed nothing but happiness (if we win, that is). If only we could be like this in every event, the nation united as one, holding hands, taking the first step to a brighter moment or future together. The country would see so many great things; everything would be so much better. If only.

So let’s hope we win then, shall we?

No pressure or anything.