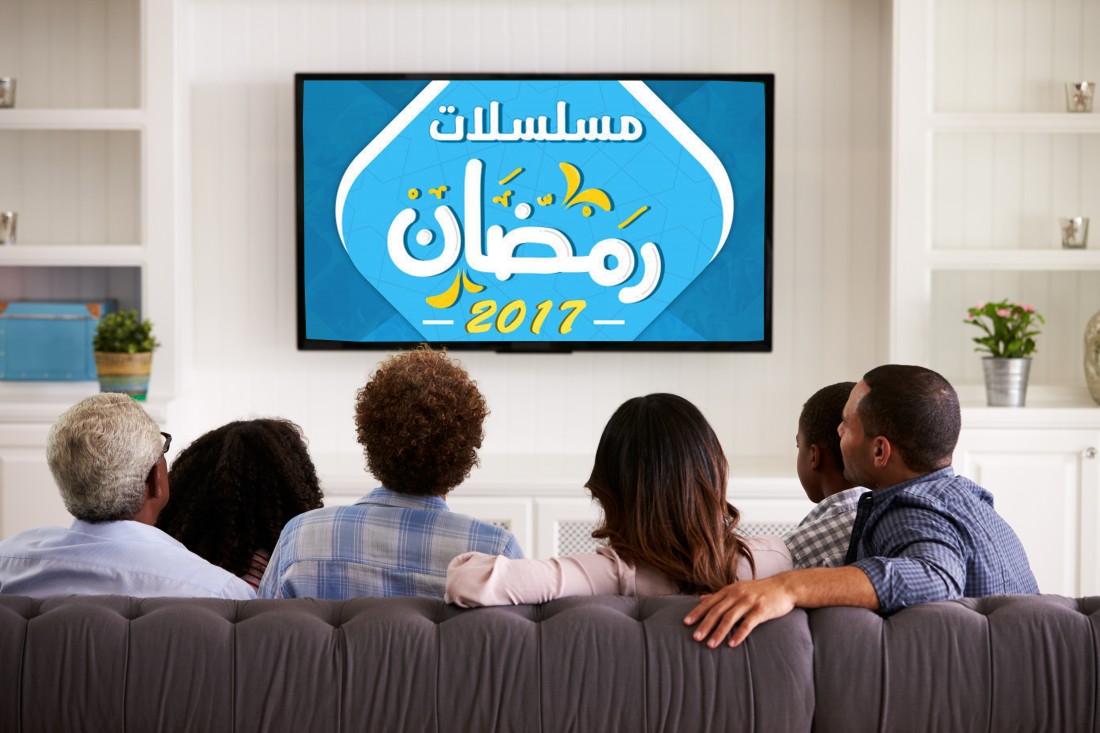 Ramadan is here and that means a lot of food, a lot of gatherings and most importantly a lot of TV series all coming our way. But with the tens of series that will be airing on Egyptian TV, it’s hard to take the decision of which ones you should follow. To make it easier for you, we have picked 5 series that we believe are going to be a hit this year. At the end, we wouldn’t want you to be aimlessly going from a channel to another without knowing what is really worth watching.

With the incredible cast starring in this series, it is hard not to expect that it will be creating a buzz this Ramadan. La Totfea Al Shams will be starring the esteemed Mervat Amin, Amina Khalil, Mohamed Mamdouh Ahmed Malek, Jamila Awad and Riham Abdel Ghafour.

The series is a social drama based on the novel by the renowned Ihsan Abdel Qudoos. It revolves around the life of an Egyptian conservative family and the relationships every member of this family goes through.

Although it hasn’t been confirmed, a lot of sources say that this series is based on Nelly Karim’s life story. The plot is about a ballerina who finds out that her husband is cheating on her and so she plans to take revenge on him.

The series will be starring Nelly Karim, Ahmed Fahmy and Zeina.

Starring Hend Sabry and Dhafer L’Abdidine, Halawet El Donia tells a story about a woman (Amina) who was preparing for her marriage when she suddenly discovered that she has an advanced stage of blood cancer and needs to start the treatment immediately.

When Ahmed Fahmy and Akram Hosny unite in one show, there is no doubt it is going to be hilarious. Rayah El Madam is a comedy series about a married man (Ahmed Fahmy) who goes through different life situations with his wife who has lost her memory and doesn’t remember him. Fahmy is always clueless about how to deal with his wife, and so he seeks his friend’s help (Akram Hosny) who solves his problems for him.

Asham Eblees is a drama thriller about a plastic surgeon who has lost his memory after a car accident and is trying to find out if there was someone behind this accident.The series will be starring Amr Youssef, Dina El Sherbiny, and Reem Mostafa. In addition to the iconic stars Dalal Abd El Aziz and Ahmed Bedair.

So there goes our list of series that we recommend for you this Ramadan. We hope you enjoy watching while eating your favorite dessert. Ramadan Kareem everyone!