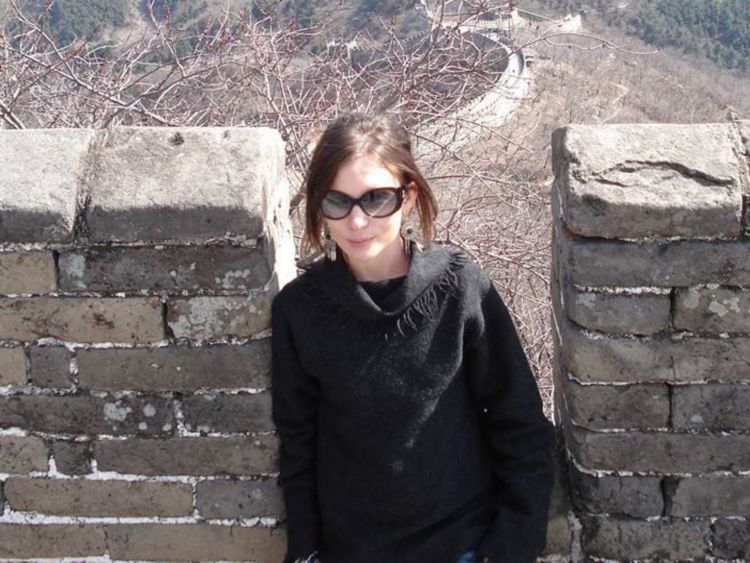 A Lebanese Uber driver has been arrested after the body of Rebecca Dykes, a British diplomat, was found by a motorway in Beirut, on Saturday morning. The driver, who turned out to have a criminal record, has confessed to the crime right after he was arrested.

According to Uber, the driver has passed all checks in the judicial record and did not have any issues with his safety reports.

Dykes was spending Friday night with her friends at a bar in Gemmayze, a district in Beirut, when she ordered an Uber to take her home, only to be reported missing hours later.

Her body was found on Saturday morning on the side of a motorway, with marks on the body that suggested sexual assault, according to a security official.

30 year-old Dykes has been working for the embassy in Lebanon since 2017, and was supposed to return home for Christmas just a day after the incident.

Our condolences and prayers to her family and friends who were certainly waiting for her arrival.