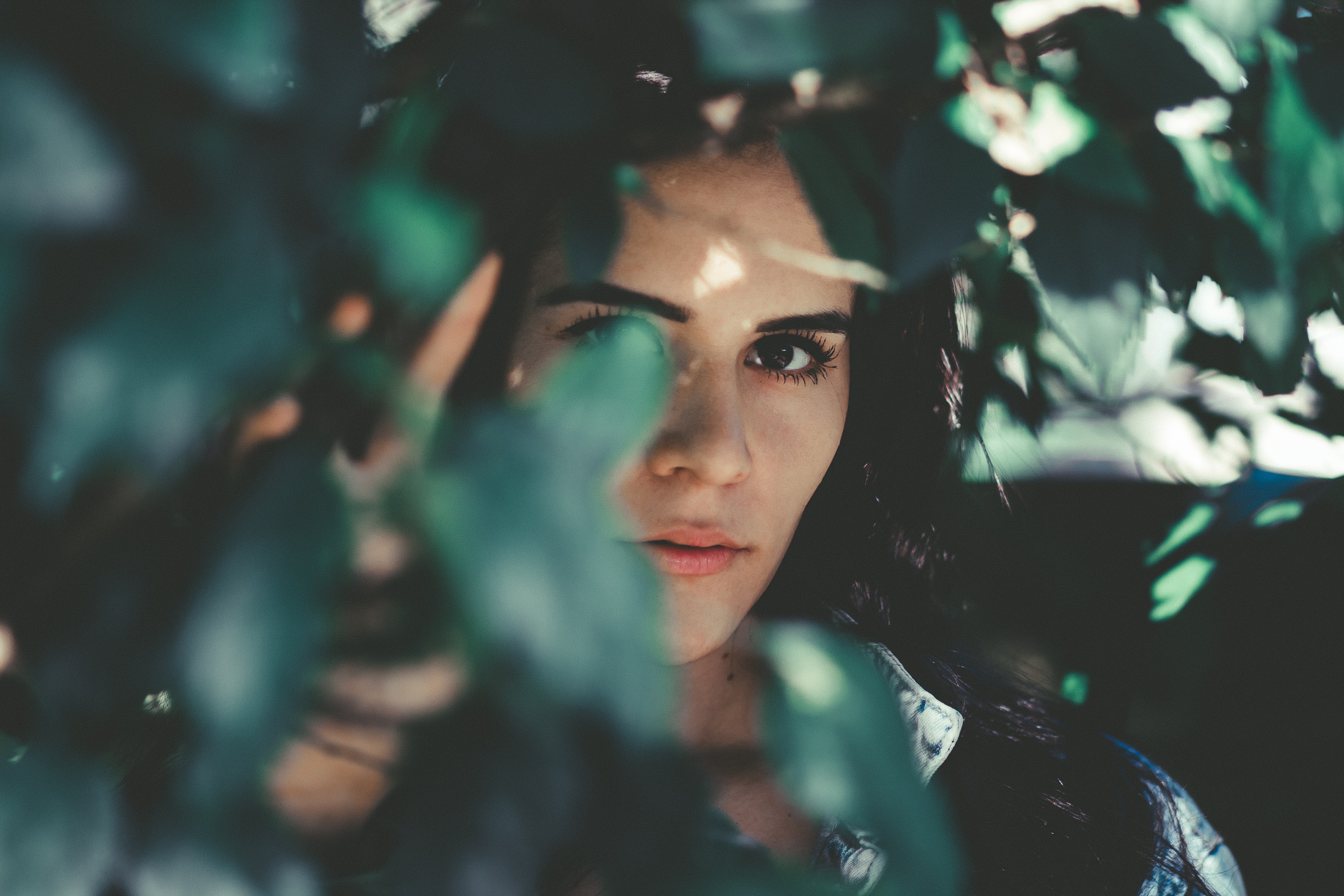 In an Egyptian society, an oppressed one at that, it pains me how my mind goes to certain thoughts, some beyond my own comprehension because I was taught that way. Not only by my parents but also through movies, music, social media and people I meet. It’s not just me, it’s every girl living in this world, who goes through the same situation. It’s sad how living in a calm, nurturing and ‘safe’ environment could be as toxic to those living in war. Somewhere around the world, someone is having it worse, but it doesn’t deny the fact that we’re all in the end trying to survive. Some more than others.

It’s sad how much time is wasted on picking an outfit, choosing what to wear in the mornings isn’t as easy as it once was back in the day. Choosing to wear either something trendy, something that speaks my personality, or something I bought with hard earned money simply because I like it has become a load of bricks I have to carry every day. I have to subconsciously try to sneak a peek into the future and imagine people’s commentary on it, the looks I would be given, the small talks I would have to ignore as I’m walking towards my parked car, all because I feel like wearing a stupid neon t-shirt. Because that’s what we’re told in the beautifully oppressed society we’re living in. Keep your head down, ignore the nasty remarks, turn your cheek with every nasty look you’re given and just act like you’re invisible, when you’re clearly not.

It’s sad how going to a gas station to pick up snacks could feel like such a burden. As soon as I shut the car door behind me, the eerie feeling of the countless pairs of eyes staring to me with every single step I take makes me feel claustrophobic. Dying to just throw my money like Gambit does with a deck of cards and rush to my car, instead of wait in line and stand still, exposed, in a society that always says a girl belongs indoors because it’s ‘safer’.

It’s sad how I can’t ask my best friend who so happens to be a guy, to drop me off in front of my house for the fear of what the neighbors and ‘bawwab’ might think. I mean, why is it okay to take a cab and ride with a complete stranger, or take public transportation and have your bodies literally crammed against each other, but be banished and punished for riding with a male friend?

It’s sad that when I talk about women empowerment, amazing accomplishments women of all ages have done is only translated to some, as being a ‘feminist’. Which is a pretty sensitive topic for many (god-knows why). How hard I try to either prove or cover myself, is always remarked negatively. To strangers and loved ones, you’re still a girl in their eyes. Being too confident, voicing my opinion, traveling the world alone, or just being myself has all become a taboo of some sort. One that’s baked by ignorant ingredients, looking delicious but tasting foul.

But that’s how society puts it, and I’m choosing not to be a part of it. Because I’m a girl, and I’m not a fucking taboo.